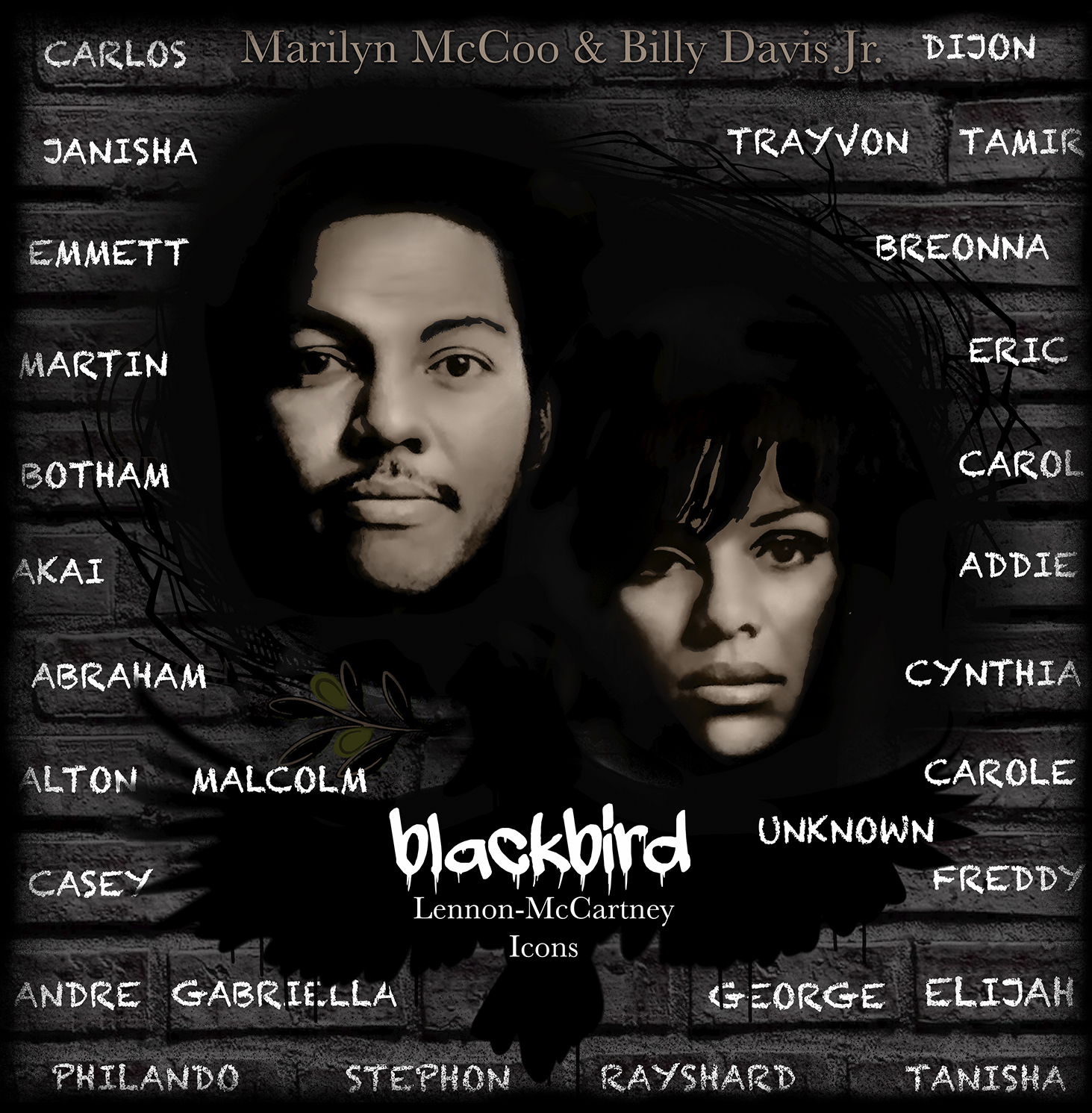 It’s been three decades since music icons Marilyn McCoo and Billy Davis Jr. have released anything. Yet, amid these trying times, the legendary duo has come out of silence to deliver soulful renditions of the classic Beatles album Blackbird to serenade the world and bring people back to good ol’ glory days.

Marilyn and Billy are a power couple packed with musical prowess. Married in 1969, the two became the first-ever African American married couple to host a network television series. Their show was called The Marilyn McCoo and Billy Davis Jr. Show, and it aired on CBS in 1977.

After leaving his original band, the 5th Dimension, back in 1975, Davis and McCoo started performing as a duo. They quickly landed a contract with ABC Records and released a debut album entitled I Hope We Get to Love in Time in 1976. Their follow-up, You Don’t Have to Be a Star (To Be in My Show), would become a massive hit after reaching the number 1 spot on the US Billboard Hot 100 Chart in 1997. The couple is also the recipient of a Grammy Award for the Best R&B Performance by a Duo or Group with Vocals. Their other album, Marilyn and Billy, would feature hits like “Shine on Silver Moon” and “Saving All My Love for You,” which would soon become a hit cover by singing icon Whitney Houston. In the 1980s, the pair would decide to pursue solo professional careers.

But this 2021, the couple has come back as a duo once more to record and release beautiful renditions of tracks from Lennon and McCartney’s iconic album Blackbird. The album was released on February 28, 2021, and has quickly risen across digital charts, already becoming the number 1 presale album in iTunes. The album also currently holds the number 2 spot on the R&B chart and continues to climb up other charts with each passing day.

What’s so powerful about the track are the masterful cover performances and the message behind the album revival. Behind Blackbird: Lennon-McCartney Icons (the official title of Billy and Marilyn’s cover album) is a message of equality and social justice. When the world has been bombarded by reports of hate crimes against certain minorities, the album seeks to share a message of love and unity while teaching the younger generation to use music as a means to unite people despite their differences.

Apart from the COVID-19 pandemic, another glaring headline on news channels and publications in 2020 was the rising movement known as Black Lives Matter, which raised riots and protests after African American and other minority reports members murdered by police in cases of racial profiling and police brutality. Amid these trying times of racial divide, Blackbird: Lennon-McCartney Icons seeks to bring together as the world remembers good times that songs from Blackbird brought.

Marilyn McCoo and Billy Davis Jr.’s latest album features covers to songs like “Yesterday,” “Ticket to Ride,” “Silly Love Songs,” “And I Love Her,” “Help!,” “The Long and Winding Road,” and “Blackbird,” among others. After years of quiet from the soul duo, fans have been more than ecstatic to see their return to recording and limelight as they use their platform to address more significant social issues in this turbulent season.

Check out Blackbird: Lennon-McCartney Icons on iTunes and Amazon music.