Underguard Teleservices Achieves Milestone with Employment of 250th Inmate Since 2017 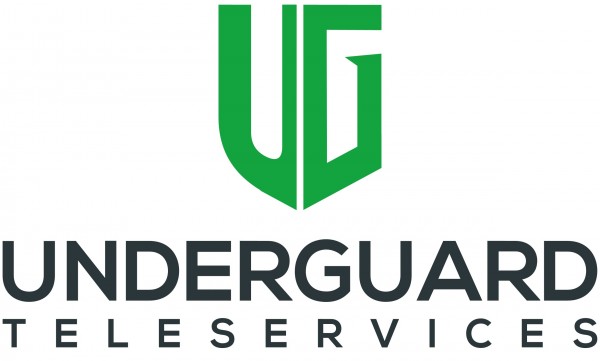 In 2017, the founders of Underguard Teleservices set out to provide career opportunities to the underserved incarcerated population. Now, the company has met a milestone by employing its 250th inmate since the company’s launch.

Underguard Teleservices was launched by entrepreneur, minister, and father Casey Hannah, who had a heart for and lead a life in serving others. He’d transformed his life in his mid 20s from drugs and crime to focus on fatherhood, ministry, and entrepreneurship. He knew all too well how difficult it can be to be among the underserved incarcerated population. When he passed suddenly in 2018, his children chose to lead Underguard Teleservices to continue on their father’s legacy.

Their services and solutions include things like inbound customer support, tech support, answering services, and retention and cancellation saves. To date, they have worked with clients in virtually every niche, including eCommerce, Retail, Political, Government, and more. Their model can be placed alongside marketing programs, a subscription business model, and more.

Perhaps what makes Underground Teleservices most unique is that the companies primary workforce are incarcerated and formerly incarcerated individuals. As it stands, Underguard Teleservices is employing more than 25 formerly incarcerated citizens in its work from home division. The Underguard team is committed to rehabilitating the incarcerated and reducing Recidivism rates. When the company launched in 2017, they cited that one of their biggest milestones would be when they employed their 250th inmate. Recently, they reached this milestone when they employed their 250th inmate. Their next milestone is to get to 500 incarcerated through their program.

Companies of all sizes who are interested in benchmarking call center outsourcing that works for their needs are encouraged to reach out to the team at Underguard Teleservices. Their team is now accepting new clients who align with their core values.

More information can be found at https://www.ugteleservices.com.

Underguard Teleservices is a call center outsourcing company on a mission to Transforming Prisoners into Productive Citizens.

previousSpeedy Sticks Leads The Charge For At-Home, Mobile Medical Services In New York
nextKetoBM Stands Out as the Ideal Device to Assist People in Successfully Following the Keto Diet