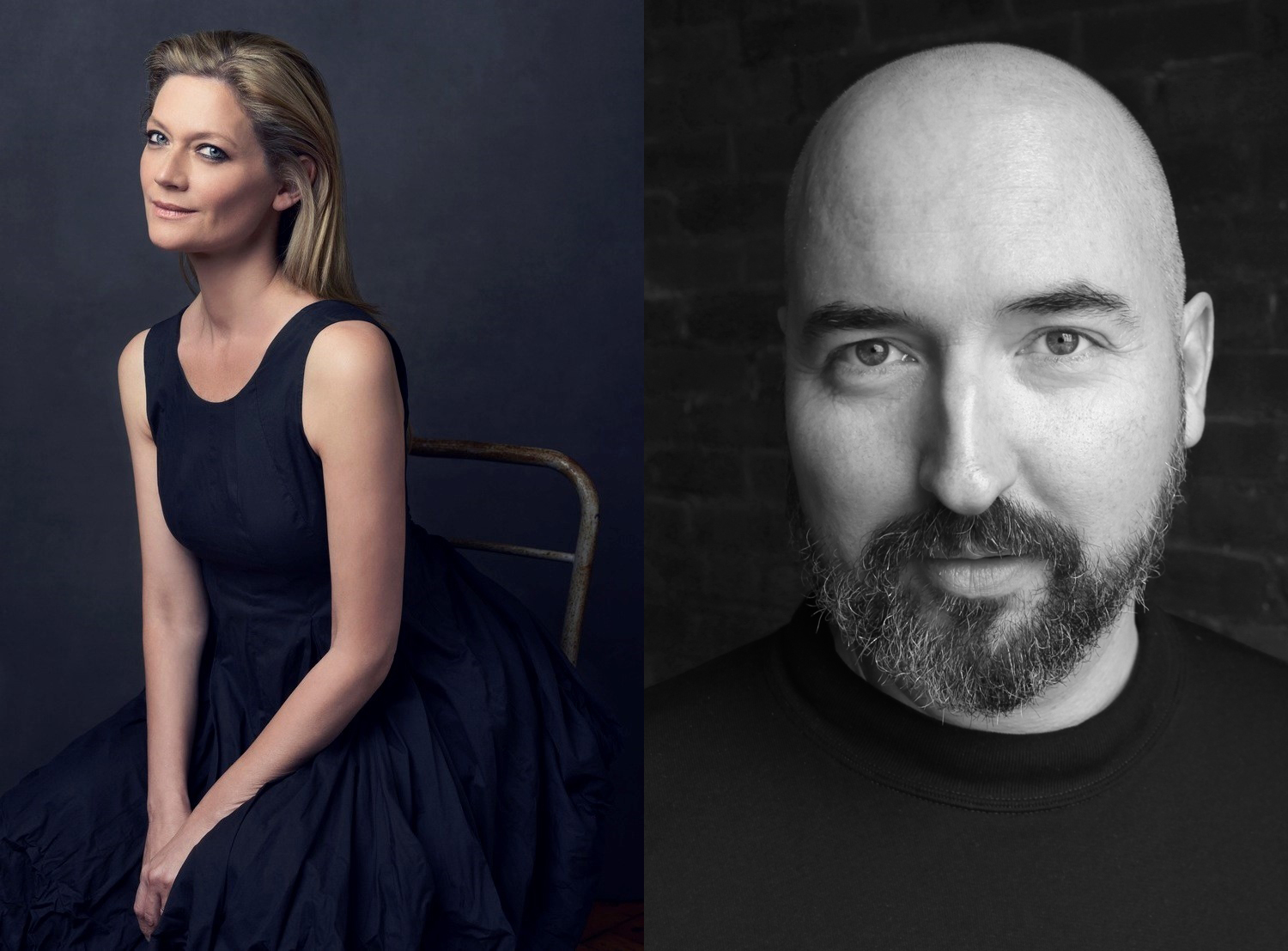 Actor and writer Sophie Ward and Booker Prize winner Douglas Stuart (photographers Leo Holden and Douglas Pickersgill)
Successful authors’ careers can and should begin anywhere at any time, regardless of background or age

Actor and writer Sophie Ward and Booker Prize winner Douglas Stuart are among six writers shortlisted for the 2021 McKitterick Prize.

Ward’s acting career began in the 1970s and has included film, television and stage work. Her debut novel Love and Other Thought Experiments was published in 2020 to critical acclaim and was longlisted for the 2020 Booker Prize. Stuart’s Shuggie Bain went on to win the 2020 Booker Prize and on 13 May this year was announced as winner of the 2021 British Book Awards.

The McKitterick Prize, judged by novelists Sabrina Mahfouz, Nick Rennison and Christopher Tayler, is an annual award from the Society of Authors for debut novelists over 40.

Also in the running for the prize are All the Water in the World by Karen Raney, The Apparition Phase by Will Maclean, As You Were by Elaine Feeney, and Djinn Patrol on the Purple Line by Deepa Anappara.

Nick Rennison said: “The titles on the shortlist vary greatly in subject and setting, from a young Glaswegian’s love for his deeply damaged mother to a teenager’s encounter with the potentially supernatural, from the dark underbelly of an Indian city to middle-class American suburbia.

“What unites them all are energy, inventiveness and a commitment to the novel as an endlessly rewarding, and inspiring, literary form.”

The McKitterick Prize is one of the nine prizes which make up the Society of Authors’ Awards, worth over £100,000. Each year, the Society of Authors say they aim to “celebrate the transformative power of the written word” and to demonstrate through the Awards that successful authors’ careers can and should begin anywhere at any time, regardless of background or age (the youngest shortlisted writers this year are in their twenties, the oldest in their seventies).

Scottish novelist Graeme Armstrong embodies this more than most. Shortlisted for the Betty Trask Prize and Awards for debut novelists under 35, his novel The Young Team is inspired by Armstrong’s own teenage experience of North Lanarkshire gang culture and addiction. He was inspired to study English Literature after reading Irvine Welsh’s Trainspotting at the age of 16 and seeing relatable characters on the page for the first time.

Armstrong said he was “thrilled” with the unexpected shortlisting, saying, “Working class voices and themes are still viewed by many as not befitting of literary recognition. This goes some way to challenge that and to convince other young people with greatly managed expectations, that they too can achieve dreams they have been told are above their designated station.”

Betty Trask Prize judge Vaseem Khan said: “Exploring dark themes with a deftly humorous touch, Armstrong takes us inside lives blighted by drugs, drink, the class barrier and chronic poverty, but never allows us to forget the essential humanity of these unforgettable characters. Comparisons will be made to Irvine Welsh’s Trainspotting, but this novel stands on its own two feet.”

Armstrong has been shortlisted for the Betty Trask Prize and Awards alongside Bad Love by Maame Blue, The Last Good Man by Thomas McMullan, The Liar’s Dictionary by Eley Williams, The Mercies by Kiran Millwood Hargrave, and Nneoma Ike-Njoku’s not yet published novel The Water House.

Meanwhile, lawyer turned children’s author Rashmi Sirdeshpande has been shortlisted with illustrator Diane Ewen for the Queen’s Knickers Award for their Never Show a T-Rex a Book. The Award, now in its second year, was founded by Nicholas Allan, author of The Queen’s Knickers, for outstanding original illustrated books for children aged seven or under.