Home » Press Releases » Root in Loess, Bloom from Ink More than a hundred diplomatic envoys to China participated in the opening ceremony of “A view of Xi’an · Moving ahead on the Road of Art” Chang’an I

Root in Loess, Bloom from Ink More than a hundred diplomatic envoys to China participated in the opening ceremony of “A view of Xi’an · Moving ahead on the Road of Art” Chang’an I 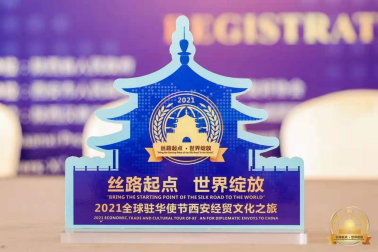 On the morning of May 14, more than 100 diplomatic envoys to China from the “Bringing the Starting Point of Silk Road to the World” 2021 Economic, Trade and Cultural Tour of Xi’an for Diplomatic Envoys to China entered the Art Gallery of Loess Painting School and participated in the opening ceremony of “A View of Xi’an · Moving ahead on the Road of Art” Chang’an International Art Charity Calligraphy and Painting Exhibition. 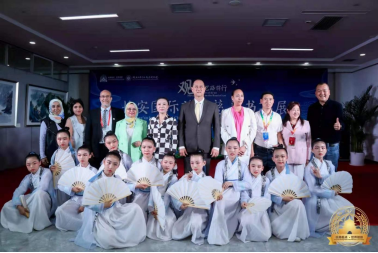 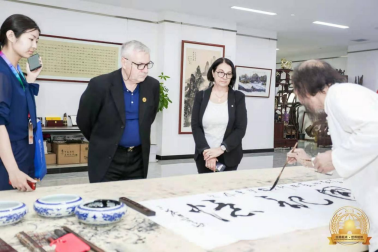 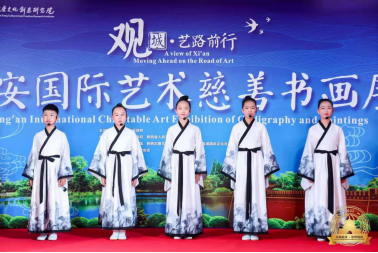 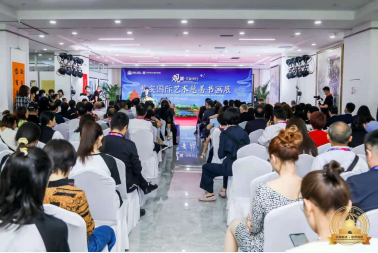 At the meeting, Wang Weihua, vice chairman of the Shaanxi Provincial Committee of the Chinese People’s Political Consultative Conference, delivered an enthusiastic welcome speech. He said, we should carry forward excellent Chinese traditional culture and advanced socialist culture, cultivate the core socialist values to better meet the needs of the people’s cultural life. And then it will contribute positively to the deep integration of Shaanxi with the “Belt and Road” Initiative, create an inland reform and opening-up highland, and work together to build a “community with a shared future for mankind”! 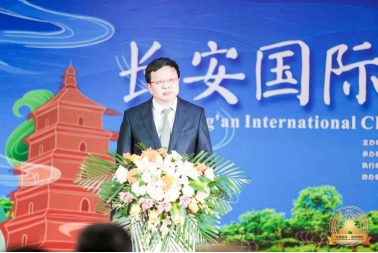 As the delegate of diplomatic envoys to China, Mr. Tapusalaia Toomata, ambassador of the Independent State of Samoa delivered a speech on stage. He was satisfied with the colorful event and the diverse experience, and believed the event not only showed the hospitality of the people of Xi’an, but also exhibited the depth and breadth of Shaanxi’s culture and art. He hoped that artists from the loess painting school could communicate more with artists from other painting schools in the world, so as to improve and make progress together! 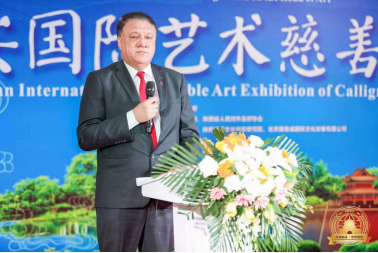 Cao Hui, vice president of Shaanxi Provincial Association for Friendship with Foreign Countries, delivered a speech on behalf of the organizer. He said that he believed the holding of this calligraphy and painting exhibition would enhance mutual understanding and friendship between China and other countries and laid a solid foundation for future practical cooperation in various fields. “May we uphold the Silk Road spirit of peace and cooperation, openness and inclusiveness, mutual learning and mutual benefit, and make greater contributions to promoting economic and social development and enhancing the well being of the people!” Mr. Cao proposed. 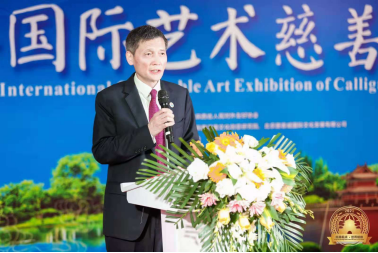 Mr. Xu Yunzu, executive chairman of Organizing Committee of the Global Diplomats’ Chinese Cultural Night, said in his speech, “the exhibition has brought together more than 100 excellent works of calligraphers and artists. It is an important platform for exchanges and mutual learning in culture and art. All donated artworks will be sold for charity during the exhibition period, and the proceeds will be used to fund disadvantaged art students. 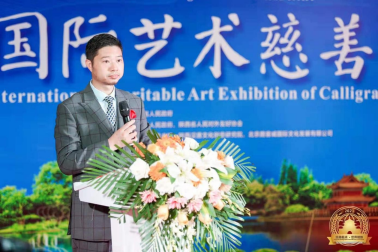 Mr. Huang Peng, director of Organizing Committee of “Bring the starting point of the Silk Road to the World” 2021 Economic, Trade and Cultural Tour of Xi’an for Diplomatic Envoys to China, also gave a warm speech on stage. He said, “Art has no borders. As a significant part of culture exchanges, art is a high-level manifestation of human civilization. China and the West have their own specialties in the embodiment of art. Chinese culture and art are treasures to world civilization.” 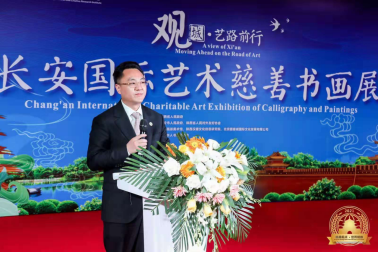 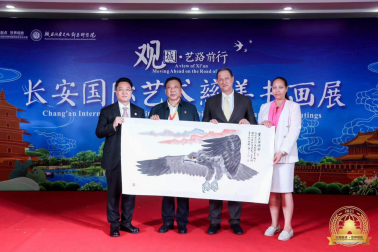 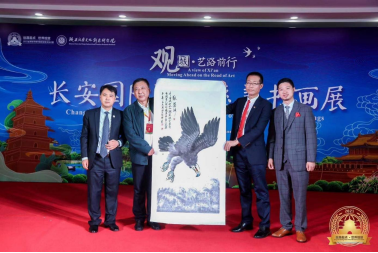 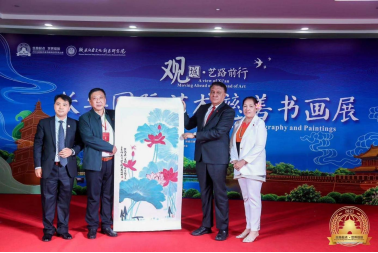 After the ceremony, accompanied by the officials of the sponsor, organizer and co-organizer, more than 100 envoys visited the calligraphy and painting exhibition together. In addition to a large number of masterpieces by artists such as Liu Wenxi, Yang Xiaoyang, Cui Zhenkuan, Guo Xianlu, Guo Quanzhong, etc., the exhibition also displayed more than 200 paintings and calligraphy works from more than 80 domestic and 70 foreign artists collected by the event organizing committee through the Internet. (By Liu Shengping/ Wang Qian) 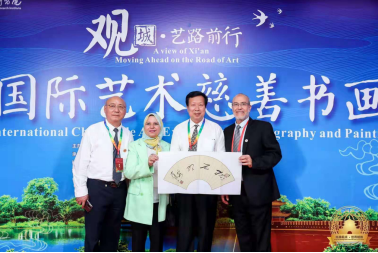 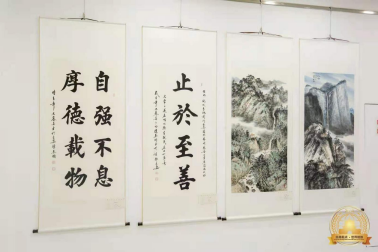