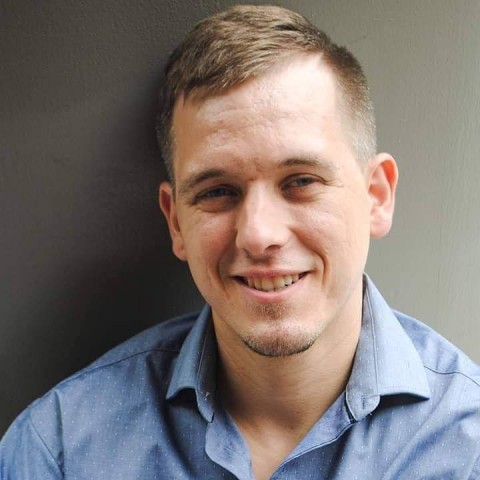 Tulsa, Oklahoma – May 19, 2021 – Writer and Comedian Zane Trefield will set on a national and global comedy and book tour from May 19th, 2021, to May 19th, 2022 to promote the release of the second edition of his memoir, The Lessons of a Baseball Player Who Dreams of Playing on a Field of Bread. Some have called it a nonfiction The Catcher in the Rye, a classic novel by JD Salinger that still sells over 250,000 copies a year. The book will be re-released on May 21st, 2021 after cirst publishing in January of 2020. He will be conducting #ComedyontheCorner (an interactive comedy show combining humor, music, and dance) comedy events  in about 100 countries and all 50 states and Puerto Rico during the tour and doing interviews and press releases about the book, other writing projects, and his comedy and acting ventures.

The Lessons of a Baseball Player Who Dreams of Playing on a Field of Bread is primarily based on a sporting events tour that writer Zane Trefield took in the summer of 2013, which consisted of travelling to approximately 12 states in two and half weeks attending seven sporting events and interacting with a wide variety of people. He almost went to jail, shed tears, had records amounts of fun, and had an epiphany, which he includes in his book.  Many other life experiences and observations are summarized within the pages, offering the reader a glimpse of what molded him to be the person he is today as he ascends and walks in his purpose. He wants the reader to do the same and have a rewarding and meaningful life.

Even though Zane has made jokes since his childhood, it was not until 2009 that he started telling jokes on stage as a comedian. The talented young comedian is comfortable delivering relatable and unique clean jokes to different audiences as he has mastered storytelling, one-liners, obserbvational humor, and even prop comedy. Zane has shared the stage with eminent comedians such as Dan Crohn who has appeared on Marc Maron’s podcast, touring comedian Myq Kaplan and Dan St. Germain who wrote for SNL, in bustling cities in the USA such as Boston, NYC, Orlando, Dallas, Washington DC, San Francisco, Seattle, Austin, and Kansas City.

Zane will be touring major international cities in coutries such as Australia, Hong Kong, Indonesia, Pakistan, Japan, China, India, Israel, Italy, France, Germany, Sweden, Kenya, Nigeria, South Africa, Colombia, Peru, Chile, and Ecuador. He urges comedy and literature fans to follow him on TikTok (@zanetrefield3), Instagram (@zanetrefield) and Facebook (Comedian Zane Trefield) for the latest updates and tour dates and to come see him perform when he is in the area (he most likely will be too).

To learn details on The Lessons of a Baseball Player Who Dreams of Playing on a Field of Bread, visit www.calebdkempf.com or email Zane at [email protected]. 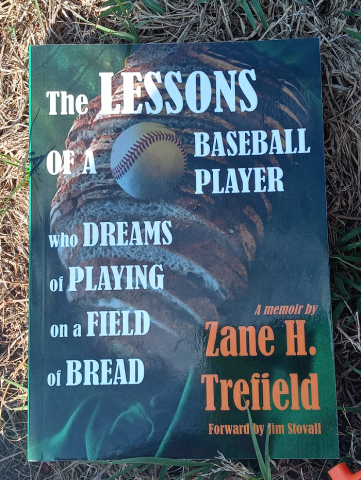