Daniele Valenti on Building a Legacy in the Music Industry 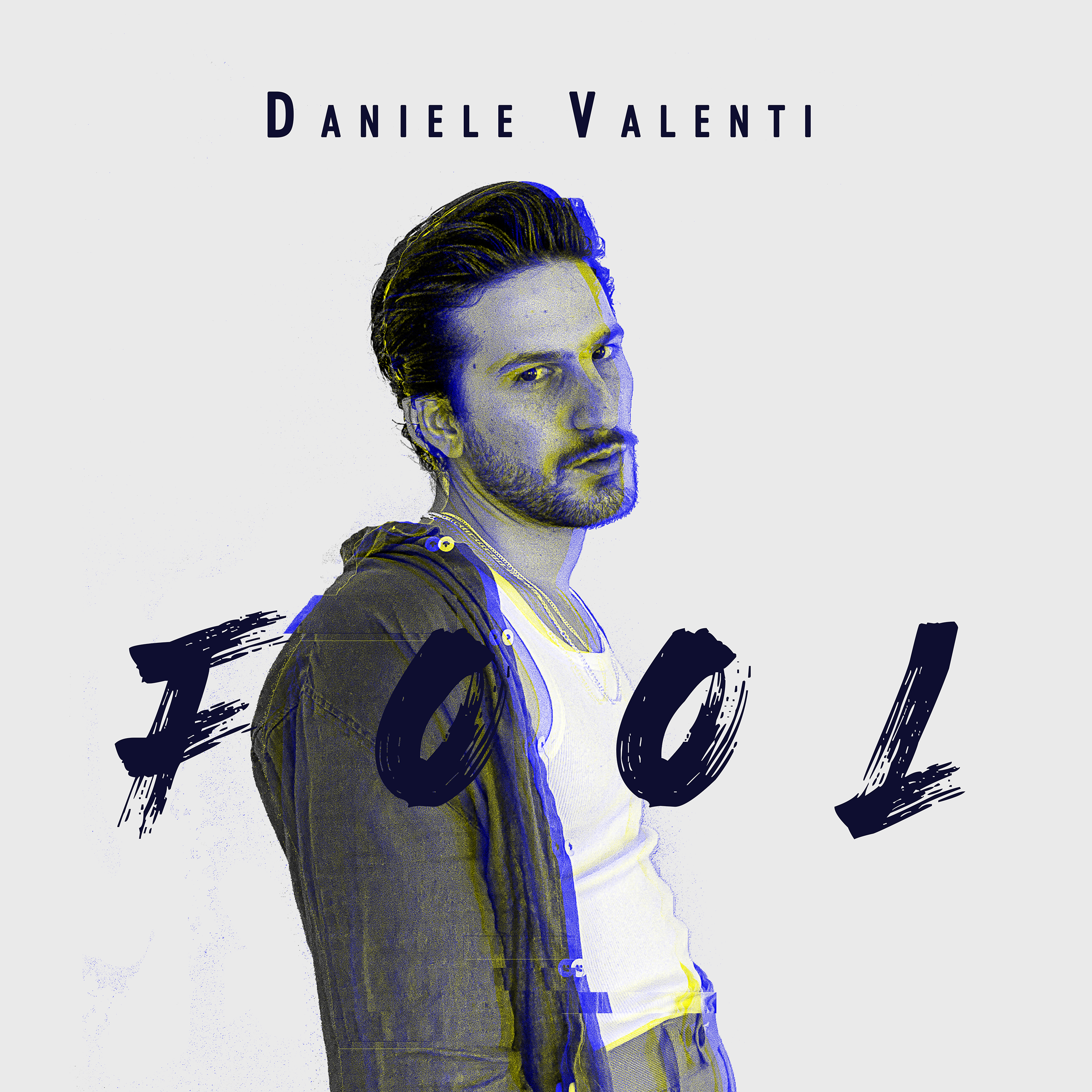 Music is one of the most versatile communication tools, transcending cultural and physical barriers to convey a profound sense of community, hope, love and dreams to the listeners. As one of those artists that genuinely grasp and appreciate the power of music in fostering world unity, Daniele Valenti continues to use his upbeat and melodic tune to bring attention to the rich Italian culture.

Hailing from Sicily, Italy, Daniele Valenti is a 23-year-old singer and musician carving a name for himself in the entertainment industry. He has modeled in an Italian television show that was well-appreciated by its audience and streamed worldwide. Despite his success at a relatively young age, Daniele knew he was destined for more extraordinary things. He wanted more out of life and took the next step in achieving his goal. With a firm resolve, he traveled over 5,000 miles and almost 10 hours, migrating to the United States for a better life for himself, unlocking more opportunities and making his dream as a singer come true.

With lots of hard work and sacrifices, Daniele started building his career as an entrepreneur in a new country. In 2021, he met his manager George Caceres for the first time and told him the wildly romantic tale of how he met his wife on a boat cruise around Italy and Greece.

Caceres loved the romantic story as well as Daniele’s storytelling ability; he decided to give him a chance and the opportunity to co-write a song with Grammy award winner and producer Damon Sharpe, who authored the viral “Love Don’t Cost a Thing” single by Jennifer Lopez. Together with Sharpe, Daniele wrote the song called “Fool,” released on June 1, 2021.

The yet-to-be-released song, “Fool,” explains Daniele’s most memorable life adventures and his instant feelings when he first met his wife on a cruise around Italy and Greece. The romantic song also explains his sexy vision of the girl who would be his wife and how she was dressed. He described the moment they first met as a magical and profoundly entrancing love at first sight moment.

A great storyteller and with an incredible voice and talent as a lyricist, Daniele Valenti makes his music for people of all ages but especially for the younger crowd of women between the ages of 13- 30 years. “I think that I’m unique in my style as an Italian who came to America and brought his Italian style to the USA,” he passionately shared.

Today, Daniele is taking his music to the next level and hopes to turn his passion into a full-fledged profession. As he continues to release upbeat track after track and collaborate with renowned artists, Daniele believes he is ready to dominate the music industry. He is setting his standard high, and with his talent, charisma, and strong work ethic, there’s no reason to believe he can’t make that a reality.

To learn more about Daniele Valenti and his musical career as a bilingual artist, check out his Instagram account.