Artist Releases An Exciting New Single, “Kick – Ur – Shoes – Off” 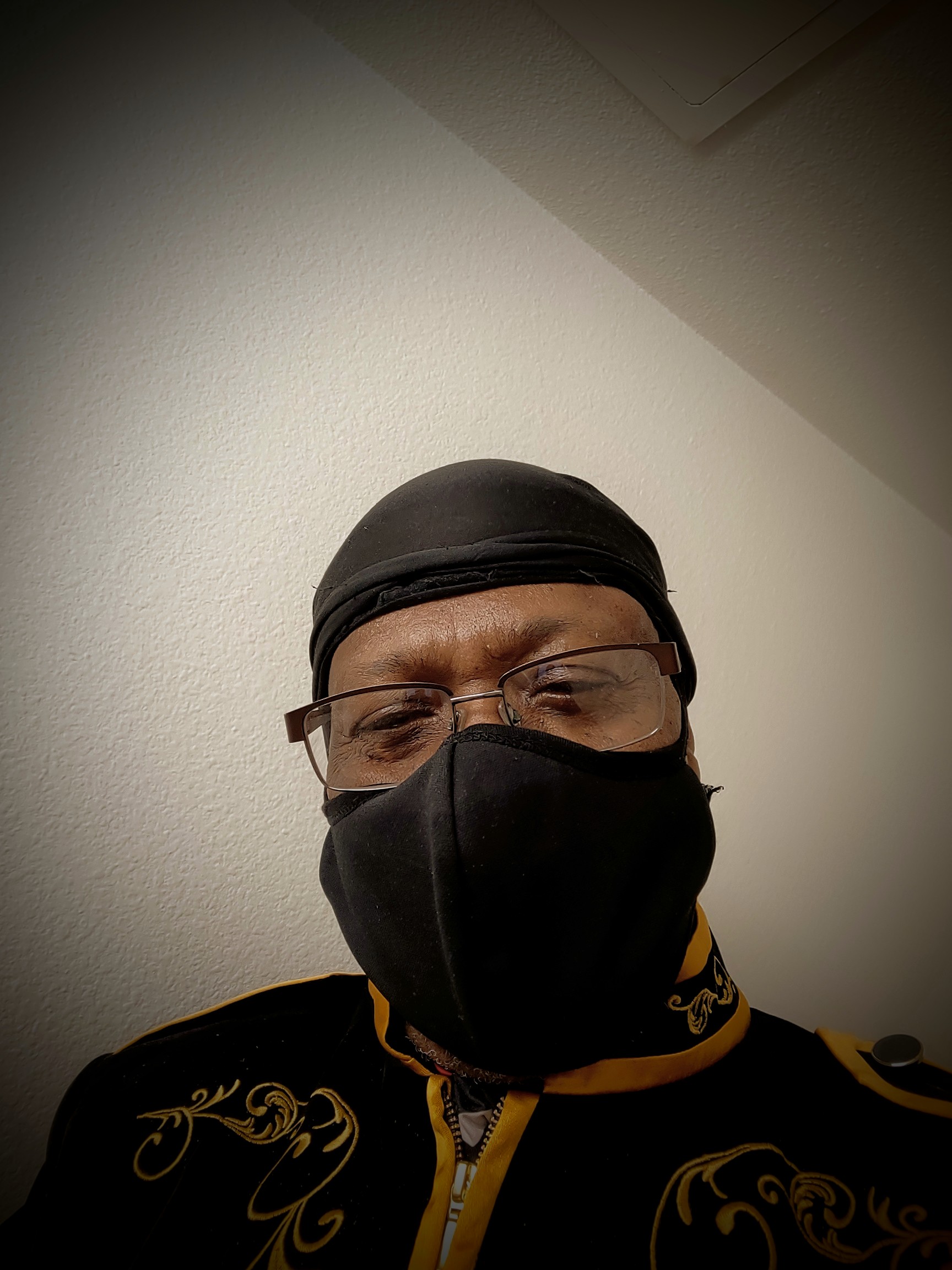 Artist David Franklin Warren released a new single, “Kick – Ur – Shoes – Off,” an enjoyable and fun piece of music. The artist has intended this track to be of the dance genre for listeners to enjoy and delve into. According to him, upon listening to the track, “You will feel like kicking your shoes off and dancing all night long”; such exciting descriptions of this single are not exaggerated by any means. As a composition, the tracks live up to its reputation.

Warren has incorporated an interesting blend of genres like pop, rock, hip hop, among others. Paired with the upbeat and energetic lyrical content, listeners will want to dance along with the beat, for sure. Due to this musical quality, the artist has received several praises and appreciation from peers and fans alike.

Warren’s music may be lighthearted, but it does not come from a place of comfort; rather, this musician’s journey to making such happy songs is also his story of struggle and overcoming obstacles. In early 2008, Warren suffered kidney failure and had to start dialysis. Over time, his family and friends gave up on him, but Warren never lost hope. He overcame this hardship by finding strength deep inside him. This source of strength was music – and Warren has pursued it ever since. The artist used this spiritual inspiration and is now dedicated to spreading its healing powers to all. Having recovered miraculously, Warren is now off dialysis without receiving a transplant.

Warren wishes to inspire people with his journey and wants to tell them never to give. Music is one avenue that he intends to pursue to spread the message.

A singer and songwriter, David Franklin Warren, started singing when he was in high school, with the group “The Mighty Tempressions of Carter G Woodson High School in Hopewell, Virginia.” David graduated a few years later in 1968 and soon joined the US Navy and served in the US Merchant Marines.