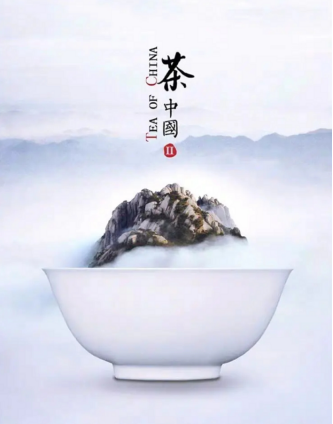 Yangloudong Town in Chibi, Hubei, is named by the International Tea Committee as “The First Ancient Town of Tea Industry in the World.” After Hankou was opened as a port in 1861, the Russians went there to buy tea, set up tea factories, and brought brick tea back to Russia. Zhaoliqiao Tea Factory, which teems with brick tea, is located there. So far, its green brick tea has entered more than 30 countries, including Japan, Mongolia, the Republic of Korea, Russia, as well as some countries in Europe,  the Americas and Southeast Asia.

In 2020, green brick tea from Chibi was selected for inclusion in the Sino-EU Agreement on Protection and Cooperation of Geographical Indications, which marks the faster and steadier export of the tea. At the WITIE this year, more than 200 kinds of green brick tea were showcased. Inheritance and innovation have jointly brought more new vitality to the tea. 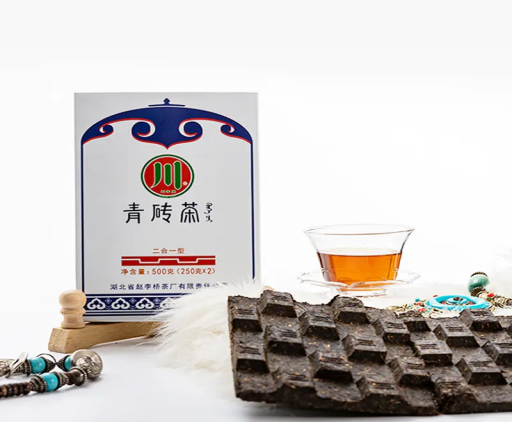 Neighboring the vast Sahara desert to the south, nomads in Morocco favor green tea to cleanse the palate. Hubei Shuangshi Tea Co. Ltd. established a tea processing and packaging factory in Morocco, and put “Green Gem,” a kind of green tea, into mass production. The tea quickly dominated the local market with its high quality and low price.

In 2016, the person in charge of Shuangshi Tea learned that Zhejiang tea merchants were purchasing their tea for African export. He made a quick decision and decided to save on the price difference between middlemen, and export Hubei tea themselves. In just one year, the factory and sales center of Shuangshi Tea were built and put into operation in Morocco. Brick-and-mortar stores sprung up quickly there, and many local wholesalers got involved. The sales of “Green Gem” were boosted locally with strong flavor and low price. 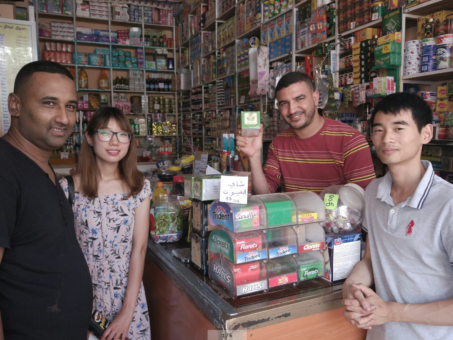 Many beverage stores in the Republic of Korea introduced beipaocha, a special cup of tea from Jingzhou, Hubei. The cute little flower elements in the packaging and the tasty mix of various dried flowers, preserved fruits and tea leaves are deeply loved by Korean youth.

According to the person in charge of Merlinbird International Trade, one of his Korean friends came to China on a business trip a few years ago, and was surprised by the beipaocha at Wuhan Tianhe International Airport. Attracted by this fast, simple and hygienic way of making tea, he started some market research after he got home and then made two special trips to Merlinbird’s factory. Confident in the combination of the special packaging and the tea drinking habits of young Korean people, he introduced beipaocha to the Republic of Korea. At present, it is very popular there.

The export of this Hubei tea enterprise began in 2013. In less than 10 years, it has successfully spread to more than 20 countries and regions, such as Canada, Japan, the Republic of Korea, the United Kingdom, and the Netherlands. It owns more than 60 domestic and foreign patents. It has designed various elements in its packaging according to different market demands, which are all well received. 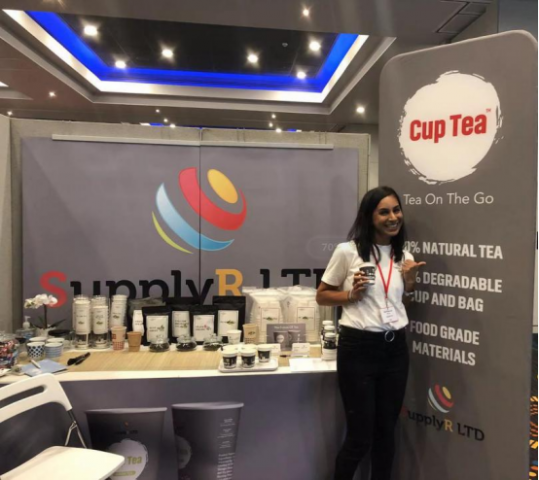 Apart from these, lots of other tea enterprises in Hubei adhere to their own characteristics and stride onwards and outwards. Xiaogan Honggong Tea Co., Ltd. built an “overseas exhibition center of Chinese tea” in Moscow, Russia, with an investment of RMB 27 million. Since October 2018, about 200 domestic tea enterprises have joined the center, displaying Chinese tea overseas. Hubei tea is going to the world with a wider scope and greater speed.