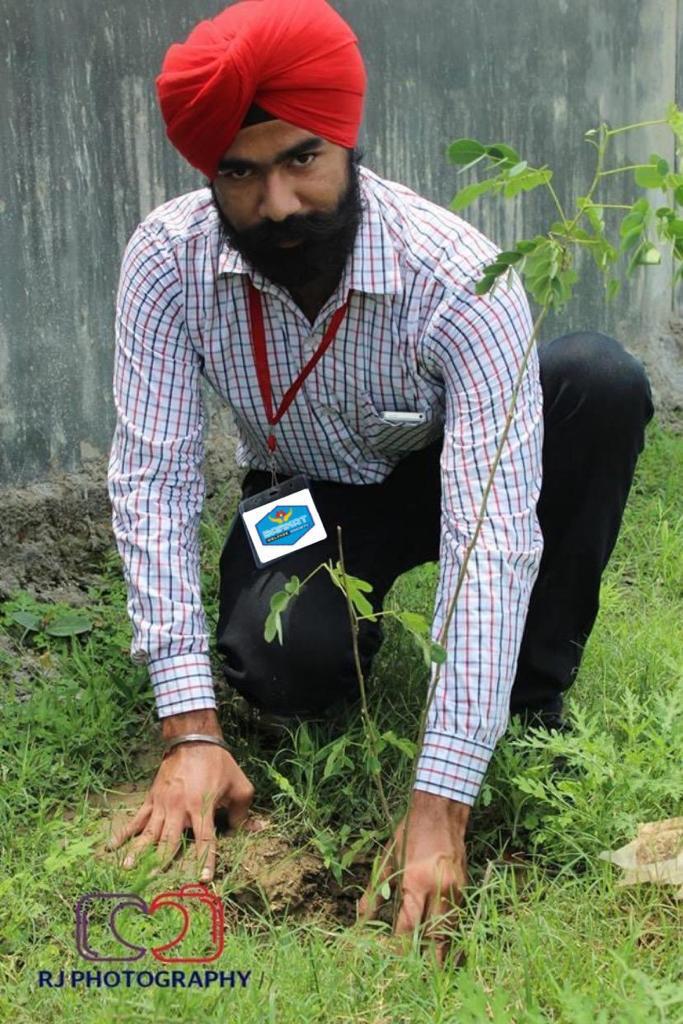 “Never doubt that a small group of thoughtful, committed citizens can change the world; indeed, it is the only thing that ever has.”

— Margaret Mead gave this quote decades ago and it stands for the reality of today as well. We bring to you the story of a committed and enabling group Barkat Welfare Society who are winning the world with their dedicated efforts to serve the earth.

Barkat Welfare Society has tasked to plant more than 10,000 saplings throughout the country in 2021. The biggest challenge for the founders of this campaign was that it was a homebound campaign in lieu of avoiding gatherings because of Covid-19. All the participants undertook this empowering task from the comfort of their homes.

Founder Randeep Singh Kohli is the President of Barkat Welfare Society, an NGO par excellence who has undertaken several praiseworthy steps towards mother nature and humanity in general. Being the inducer of such blissful events, Randeep Singh Kohli has never left a stone unturned to guide and inspire masses and give them a medium to do the best service towards the nation. 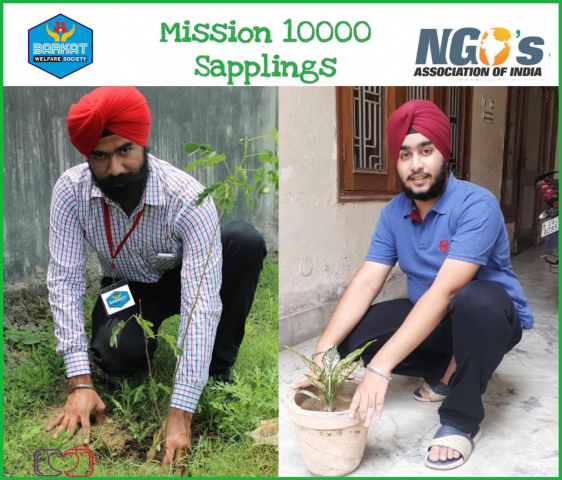 The head of the organization, Randeep Singh Kohli, underlined the ever increasing pollution and also deforestation in the country which has led to shortage of oxygen every day, due to which this campaign was started in 2016. So far, more than 25000 seedlings have been planted by the volunteers of the organization, and each day new milestones are added to this visionary campaign.

This initiative by the stalwarthy organization is a very thoughtful initiative which is in line with their approach of safeguarding the planet and enabling mother earth to heal. The auspicious initiative have been joined by several biggies of the tinsel town including some notable names such as TV actresses Nisha Parik, Madhuri Sharma, Bollywood Actress Nikita Rawal,  Social Activist, and Singer Arpita Bansal, Punjabi Singer Aman Gahir, and Bollywood Singers Sakshi Holkar, Daler Mehndi, to name a few.

Being the grandchild of former Prime Minister, Dr. Manmohan Singh, Randeep has seen, first hand, what statesmanship is. In fact, he has learnt it from the best, considering the fact that Dr. Singh is revered across the political and economic spectrum of the country. At the age of 19, Randeep and his elder sister, Pushmeet Kohli, with the support of his family started an NGO, Barkat Welfare Society in Amritsar. The NGO, launched in 2014, when Kohli was still in the first year of his college, was aimed at bringing on a “transformation” of the society out of its current stupor.

Flagged off with the mission of planting 10,000 saplings, Barkat Welfare Society received the full support of the NGO Association of India in this campaign.

Shri Santosh Shukla, President – World Book of Records, London have conveyed their best wishes and full support in this initiative. But this plantation drive is not the first step in this direction, the organisation has already achieved a target of planting more than 5000 plants at the time of the nationwide lockdown with virtual participants across the country in 2020.

Their unique ideation to work towards mother nature in times of crisis has received accolades from many fronts. Certainly, with their inspiring strides in the direction of adaptive campaigns, the organisation is set to grow with several leaps in the future.