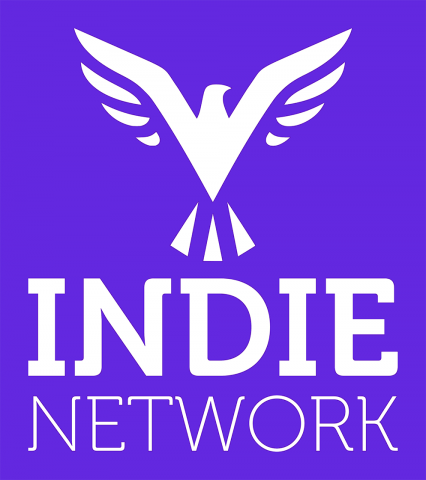 As the whole world continues to travail the bruises caused by the Covid-19 pandemic, music provides a soothing relief from all the anxiety and stress. Thousands of musical artists around the globe turned to their music, composing songs and performing through social media. Many of these unheralded artists wish to share their songs to as many people as possible but do not have access to broadcast media other than their Facebook and Instagram accounts. Indie Network comes to the rescue of these Indie artists, a service company dedicated to promoting their songs to a worldwide audience. Now, any singer or songwriter gets a chance to fulfill their dream of being “seen and heard” on TV and radio.

Indie Network provides the artists guaranteed maximum airplay on 54 FM, satellite, DAB+ and online radio stations, and satellite TV via TZiK, Apple TV, Amazon Fire TV, and ROKU among others. Serious artists can now have an inexpensive and convenient way to showcase their talent to a wide-based audience without having to deal with the corporate hassles of the music industry. Its satellite radio alone has a global broadcast reach to an estimated 595 million inhabitants. Talk about maximum exposure.

Based in Delaware, Indie Network offers the artist a service package that also includes the creation of 11 promotional song videos – 3 pre-show video teasers, 3 live broadcast teasers, 4 replay teasers and a video extract to be featured in the Indie Network TV show. Also part of the package is charting on the official European Independent Music Chart. Artists are provided with the links and schedule of their song’s airplay in advance so they can promote in their social media accounts. By the way, the airplays are also always available on-demand on Apple TV, Amazon Fire, ROKU and YouTube. The artists’ full songs are featured in the Indie Network TV show broadcast on Satellite TV TZiK with an engaging animated presentation that shows the artist’s name, Facebook and Instagram accounts, biography, song name and a cover art. As an additional support, Indie Network also gives the artists easy-to-follow manual on how to best promote their work in social media, and other tips to propel their music career.

But to ensure the high quality standards of Indie Network’s two-hour weekly TV show, only the best songs are selected through a profound review process conducted by the company’s music experts. Artists submit their songs for review and are notified in a few days if approved. The artist is not required to pay the service fee prior to the approval of his song.

Indie artists who want to avail of Indie Network’s exceptional services can visit its website: http://indie.network.