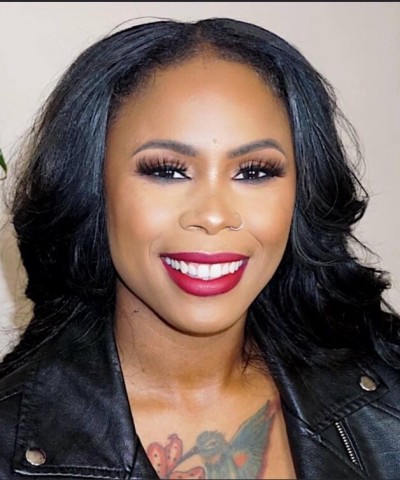 Michelle Jordan, also known as Shelly J, is a professional model for A-Class (Sony / The Orchard / Universal partner). She joined the firm in May 2021 and continues to pursue her passion for modeling and acting activities.

Michelle is currently splitting her time between Atlanta and Memphis, but she was born in Milwaukee on the 15th of September, 1990. She eventually started modeling at the age of 25, inspired by the iconic Naomi Campbell, who she still considers a big role figure in her career. In addition to modeling, Michell also dedicated herself to acting, following in the footsteps of some of her favorite stage and screen performers, including Angeline Jolie, Taraji P. Henson, Jamie Foxx, as well as Tom Cruise, Morgan Freeman, and Chadwick Boseman, only to mention a few. As a model, she has appeared in many music videos, especially when it comes to artists in the rap and R&B scenes. Her acting career is equally as prolific, as Michelle appeared in many independent film productions. Some of her credits include Bluff City Law, Wedding at Graceland, Girlfriend Reunited, The Struggle 2, Clown Snatchers, and Fed Up Society, her most recent film project. As of 2019, Michelle also dove deeper into the world of radio hosting. She teamed up with Terry T Hall Jr. to co-host his radio show while continuing to pursue modeling and video appearances. Miss shellyj can be booked for all your modeling needs as well as host events too.