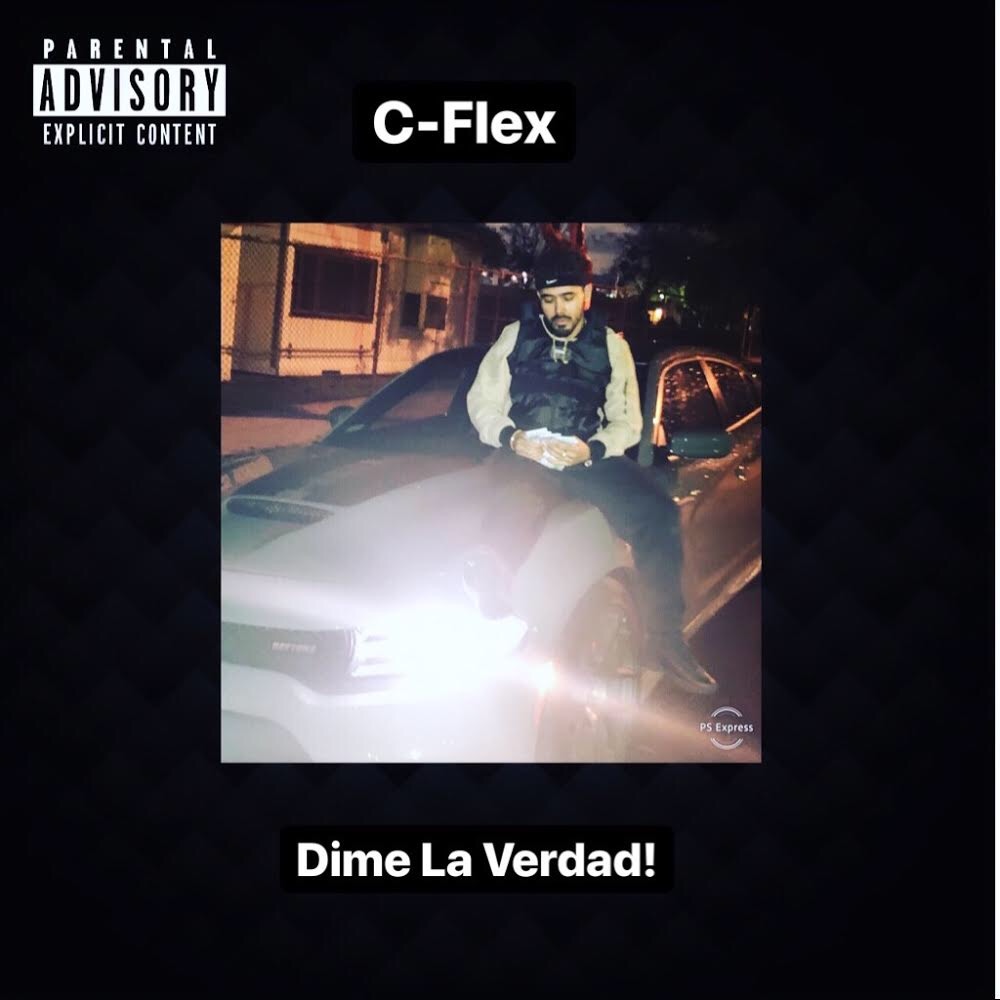 Rising singer, musician, and civil rights activist, C-Flex is all set to soar and reach new heights with a much-awaited and fresh new single called “Dime la Verdad!” which has already amassed more than 12,000 plays on Soundcloud in the very first week of its release.

A simple, reverberating R&B/Soul number, Dime la Verdad! (which means ‘Tell Me the Truth’) is inspired by his girlfriend, who encouraged him to take the first step out of his personal struggles and let music be the weapon to lead and live life. Christian Felix also known by the artistic name C-Flex is a sensational powerhouse whose individual history and experiences have encouraged much of his musical career and compositions.

Felix recently met with a car accident that left him emotionally drained and indebted. Subsequently, he lost his job and came close to being homeless. Fighting with depression and anxiety, and coming close to getting shot twice, Christian is now charting a new territory, where music is his sole savior, and civil rights activism a passion.

In a culture where machismo is prized about everything and a lot of men end up hiding their problems, C-Flex is all set to explore his own musical passions and express his emotions through its power.

Christian Felix (C Flex) was raised in a musical family (his father is a mariachi teacher, and his brothers are also performers). Christian began playing guitar at the age of ten, and his first song was Led Zeppelin’s ‘Stairway to Heaven’. Christian went on to compose his first song at the age of twelve. Moving to the US in 2010 at the age of fifteen, Christian attended Blair High School in Pasadena, California, and dreamed about becoming a performance artist from a very young age, watching and admiring their prowess and sheer brilliance.

His father is a multi-instrumentalist which gave him access from a young age to drums, bass guitar, violin, trumpet. He began to play the guitar when he was around 8 or 10 years old and used to see his dad and brothers tune their instruments. Later he himself began tuning instruments which also helped pique his creativity and inspired him for his later musical career, one that is fully blooming today. At 10 the first song he learned to play was “Stairway to heaven” from a local magazine. His memories of his father watching performance artists on television really inspired him and built his dream of being a front man and launch his own musical career, which he wishes to complement with a career in acting later in his life.