Cliff Weidman’s gospel Group of Divine is making strides with 2019’s I Found You EP. 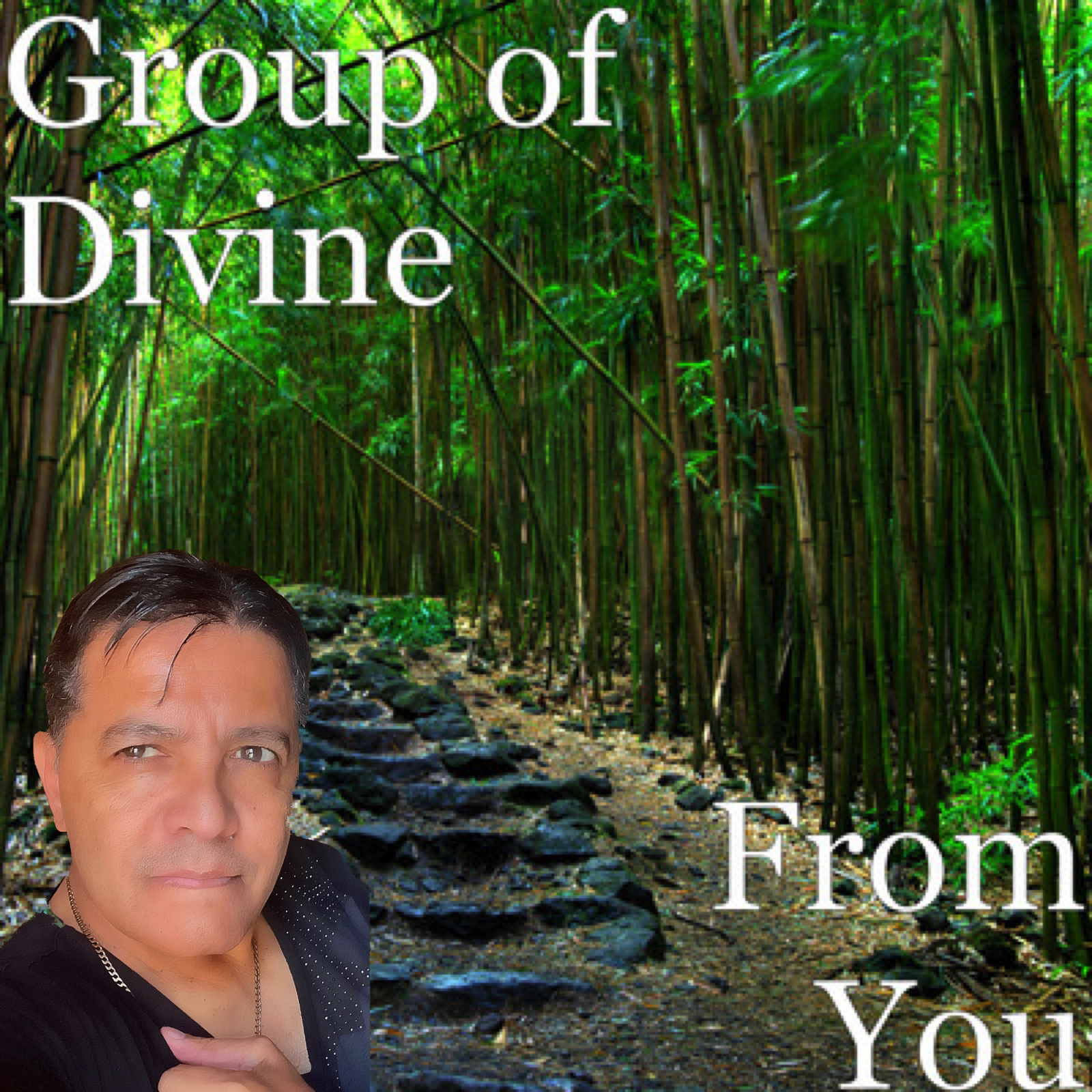 Over the past two years Cliff Weideman has released two Gospel albums, “I Found You” and “With A Touch”, his third album “From You”, will be officially released on the 28th May 2021. These are all songs he had been working on with talents such as lyricist Venessa Adams on his gospel project, Group of Divine. Together they’ve composed over 100 songs, and nine albums including the 2019 release I Found You.

As Before, The album, which dropped on 28 May 2021, is a gospel record through and through. Each of the twelve tracks brings a new layer of who Cliff Weidman is an artist and how he is able to manifest his faith in songs. “You’re Amazing” reveals the talents and gifts from God. Thus allowing “From You,” “Your Place,” and “Promise Me” and the rest of the songs on his three albums to take care of the rest of the listener’s stay.

Cliff said of his faith and music, “God inspired us with messages in every song,” adding, “The songs are also about our journey.”

On this musical journey for over four decades, Cliff completed his first album while still in high school. While music was always on his mind, he saw to it to be well-rounded. Studying Civil Engineering in college he went on to become the director of a large consulting engineering company. With music always in his heart, Cliff started Group of Divine but has plans of making it a communal effort of sorts as he has plans of working with other musicians and vocalists on his new material as he moves forward.

Those interested in reviewing I Found You or interviewing Cliff Weidman can reach out via the information provided below.

Cliff Weidman’s gospel Group of Divine is making strides with 2019’s I Found You EP.