Italy CT Roberto Mancini was happy to learn that Rome can host Euro 2020 and hopes ‘a solution can be found to protect the future of football at all levels’ after the Super League announcement.

The Azzurri CT spoke to La Gazzetta dello Sport about the upcoming European Championship, when Italy will be one of the hosts of the competition. 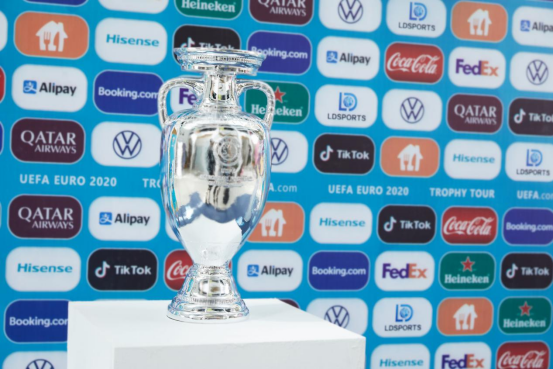 The government allowed at least 25 per cent capacity for the games in Rome, a necessary step to ensure the UEFA didn’t remove the four matches from Rome and Italy, including the opening ceremony on June 11.

“I would have been sorry if Rome had not been able to host the inauguration of the European Championship,” Mancini told La Gazzetta dello Sport.

“I hope that such an important and popular event can be a rebirth not only for football, but for all of Italy.”

Italy CT Roberto Mancini denied he has received any official offers and will ‘remain with the national team at least until Qatar 2022’. 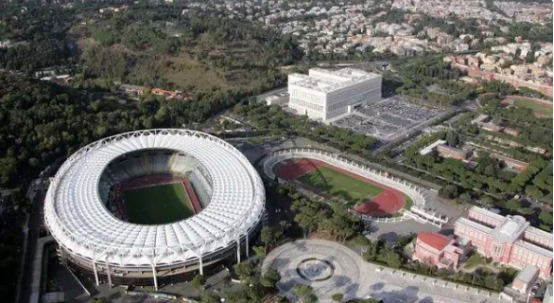 The FIGC President Gabriele Gravina revealed Mancini’s contract extension could be announced ahead of Euro 2020 this summer, as Italy currently prepare for the Finals between June 11 and July 11.

Mancini’s contract expires at the end of the year, but he is expected to sign a new deal until 2026. “There are only a few details missing, we will announce the contract extension before the beginning of the training retreat,” Gravina said. 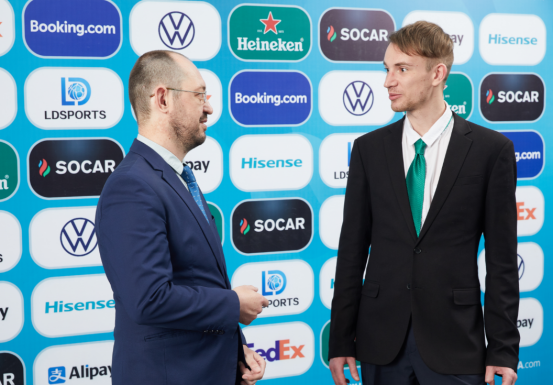 “But the target now is to spend a summer in my Portonovo, signing autographs as a European champion.”