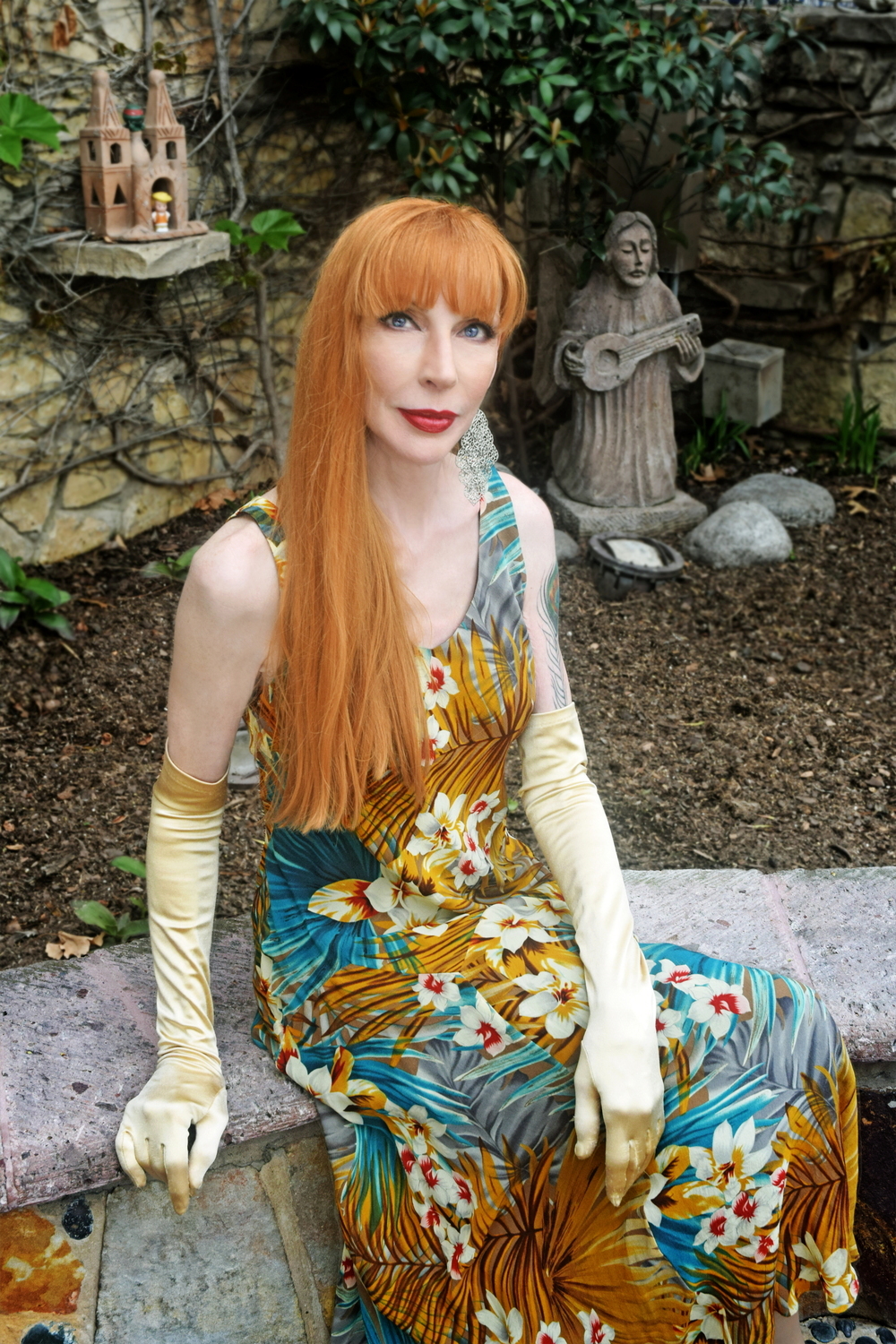 Award-winning retro jazz singer Laura Ainsworth is once again bringing the world a much-needed reminder of happier times with her fourth album, You Asked For It (Eclectus Records). It’s coming to the US and Japan in late summer, on the heels of starring spots in two hit international compilation discs.

Ainsworth has become known worldwide for her satiny vocals, her unique mix of styles old and new, and her penchant for reviving forgotten midcentury gems. But You Asked For It is a change of pace: an album of all fan requests with more standards and fewer cool obscurities than usual, although Laura says, “I think one song will be a big surprise. You do know it, but I promise you’ve never heard it quite like this.”

Instead of each track being meticulously produced and polished, there’s a looser, late night party feel, with her core band of top flight Texas jazz players, led by pianist/arranger Brian Piper, playing live in the studio. It’s inspired by one of Ainsworth’s favorite albums, Julie London’s Julie At Home, that was actually recorded in London’s living room.

Laura’s penchant for authentic-feeling atmosphere has made her popular with the growing Vintage and Tiki movements. Her exotica-inspired reinvention of the 1950s standard “An Occasional Man” from her third album New Vintage is the lead-off track for the new compilation CD, This Is Vintage Now Vol. 2 (Swing City Productions.) It features some of the top acts in today’s Vintage and Tiki genres, as well as a rare outtake by veteran jazz vocalist Sue Raney with piano accompaniment by Alan Broadbent (Paul McCartney, Natalie Cole). An advance release of This is Vintage Now Vol. 2 is included as a CD insert with the latest issue of the popular Tiki magazine, Exotica Moderne.

Another New Vintage track, “The Man I Love Is Gone,” a sultry torcher penned by Ainsworth and veteran songwriter George Gagliardi, is included in Goa Chill-Out Zone No. 10 (W.O.A. Records), the tenth anniversary edition of the popular compilation series distributed in India and the UK that recently hit #2 on iTunesUK’s electronic download chart. It marks Laura’s return to the series, as her world jazz reinvention of the standard “Out of This World” appeared on Goa Chill-Out Zone No.5 and led to a spot on W.O.A.’s tour of India and Dubai.

Ainsworth’s three previous albums and her best-of vinyl LP Top Shelf earned her multiple indie awards (including an unprecedented triple sweep for Female Vocalist, Album and Video at the Artists Music Guild Heritage Awards), profiles in Down Beat and other major jazz and retro pop culture media outlets, and a distribution deal in Japan with indie heavyweight Ratspack Records.

Ainsworth’s love of midcentury lounge jazz and the Great American Songbook is in her DNA: her late dad, Billy Ainsworth, was a renowned sax and clarinet prodigy who quit school at 17 to join Tommy Dorsey’s band. Laura grew up in elegant showrooms, watching him back icons such as Ella Fitzgerald, Tony Bennett and Mel Torme. Her mission is to keep that sophisticated sound alive in the 21st Century, but with a few fresh twists of her own.

In addition to Piper on keyboards, You Asked For It features Ainsworth stalwarts Chris McGuire (sax), Rodney Booth (trumpet), Steve Barnes (percussion), and Noel Johnston (guitar), with the addition of outstanding new bass player Young Heo, who has backed such artists as Ellis Marsalis and Stefan Karlsson and recorded with the seven-time Grammy-nominated UNT One O’Clock Lab Band.