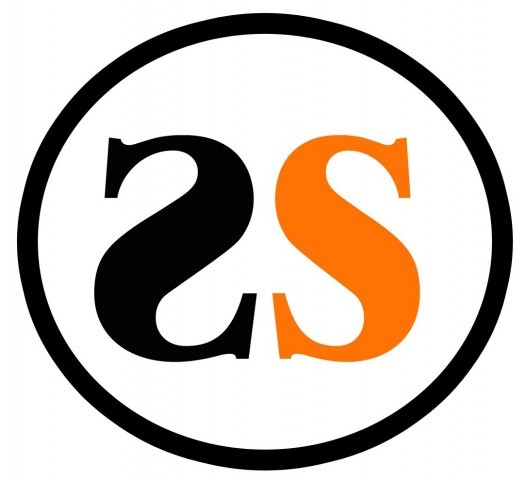 Manufacturers have turned production over to 3D Printers in recent years including the dental product industry. Sporting Smiles has been on the leading front of innovation in dental products since 2009. The online dental company recently changed production methods to better increase the speed and accuracy of their products that include retainers, night guards, teeth whitening trays, and athletic mouthguards. It was a decision made in 2018 which has paid dividends in an increasingly effective business model incorporated by CEO Evan McCarthy.

McCarthy, who started the company in 2009, has watched his investment into 3D Printing pay off.

“We have multiple 3D printers in use,” McCarthy said. “The first step was training our dental techs in the advanced computer software but once that was completed we’ve seen a huge increase in production speed and precision on the products.”

As a dental lab, Sporting Smiles cuts the cost associated with the dentist. It’s a business built on trust but the products must deliver too. Another popular item in the product library is night guards. These dental devices reduce teeth grinding and help prevent jaw clenching allowing customers to sleep peacefully throughout the night. With the nature of teeth grinding, night guards are one of the most popular items to reorder.

The 3D aspect of Sporting Smiles doesn’t just stop with 3D printing. Introduced in 2020, returning customers can opt to have their impressions digitally scanned in 3D and uploaded to the Sporting Smiles server. It was a big hit with a customer base that exceeds one million worldwide.

“We wanted to thank our customers who continue to use Sporting Smiles,” McCarthy said. “It felt like the next step in our business was to establish life-long relationships with customers and that’s what the 3D impressions represent.”

By selecting to have their impressions scanned and uploaded into the database, customers can reorder from Sporting Smiles anytime without a deadline. The feature was received well from customers who immediately opted in. Director of Marketing, Seth Newman says that 3D impressions were in the cards for a while.

“It was something that we discussed offering for a few months,” Newman said. “The key was rolling it out with confidence to our customers and to let them know that their digital impressions were protected by firewalls and advanced technology. We keep all of our data towers in fireproof protection. Our customers will have their impressions still even if a disaster happens.”

The leader in online dental products got its start with athletic mouthguards after McCarthy began to design his own.