Los Angeles, CA – May 26, 2021 – Richard Faith, the published author of books: The Megamerse Series, The Old Doc Turtle Series, Barkley & Silvia, available to media to discuss his books and his love of Mother Earth, also being Executive Director of Mother Nature Festival Live Inc. The new book, just published, in the Old Doc Turtle Series is “I Can Barely See” Said Mandy Manatee. 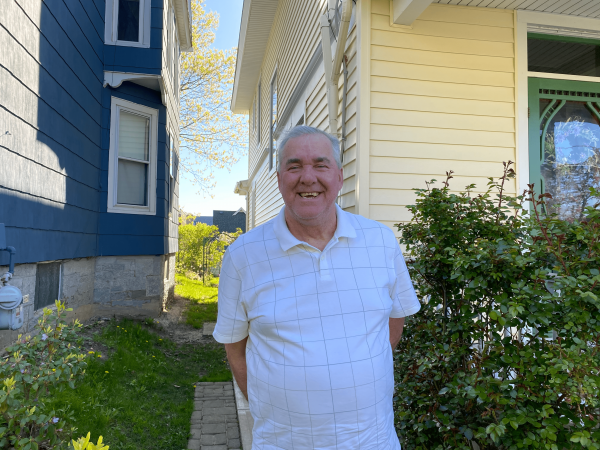 Richard is working with Todd Hobin, the illustrator of his books. Todd has, thus far, illustrated Bee Scared, Crocodilly Lilly, and “I Can Barely See” Said Mandy Manatee.

Richard is working with Todd Hobin, the illustrator of his books. Todd has, thus far, illustrated Bee Scared, Crocodilly Lilly, and “I Can Barely See” said Mandy Manatee.

Richard woke up one night, with visions of Old Doc Turtle bringing healing to animals around the world. Thus was the beginning of the Old Doc Turtle series of stories.

As Richard delved into his concerns of Global Warming and Climate Change, he found a superhero who would share those concerns. A superhero who would fight for our Mother Earth. With the help of his friend, Gary Revel, Megamerse was born, and Megamerse stories began to pour from Richard’s talented heart and mind. Thus far books 1, 2, and 3 have been published with books 4, 5, and 6 in being prepared to follow.

Jongleur Pictures, in association with Saddlehorn Productions, LLC, owned by Cheryl Dubuque and Glynn Praesel, has begun working with screenwriter Michael G. Willis in the development of the screenplay, for a feature animated movie about Old Doc Turtle.

Jongleur is also in talks with Christopher Egolf, of Novacom Studio, as to the development of the book series, Megamerse for a film project as well. The screenplay has been written by Frank Burmaster and Gary Revel.

Please take some time to learn more about Richard and his books. Consider having him as a guest for an interview on TV, Radio, Podcast or Blog.

His book titles include:

Crocodilly Lilly: Not so Toothy A Grin

The Owl that Said What

Books for review, photos, links and Q&As are available upon request. 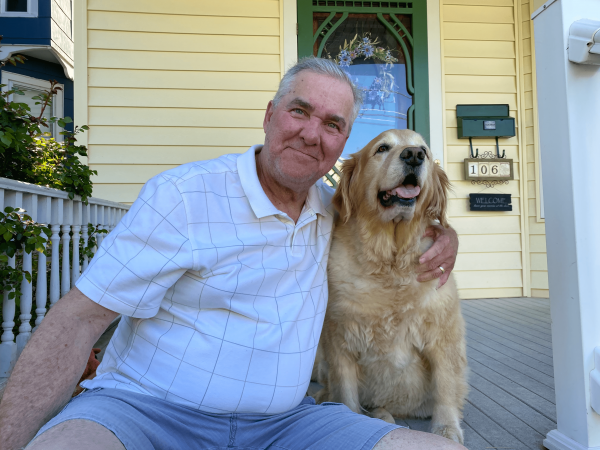