Home » Press Releases » The Writers Room 5050 Provides an Opportunity to Uplift the Creators From Underrepresented Backgrounds, While Mentoring, Teaching and Empowering Them

The Writers Room 5050 Provides an Opportunity to Uplift the Creators From Underrepresented Backgrounds, While Mentoring, Teaching and Empowering Them

The Writers Room 5050 is a non-profit organization that mentors storytellers, writers, directors and producers for next-level success in television, streaming and film.

Los Angeles, CA, USA – There’s a new organization in Hollywood that is providing lab and fellowships for storytellers from different backgrounds who want to either break into the television industry or reach the next milestone in their career. The Writers Room 5050 Foundation, Inc. mentors storytellers, writers, directors, producers and actors for next-level success in television, streaming and film. It’s the perfect platform for people to be seen and heard.

The Writers Room 5050 is a non-profit organization dedicated to educating and mentoring underrepresented storytellers for advancement in the entertainment industry. Through our robust offering of education and opportunities, we aim to level the playing field for all storytellers: women, BIPOC, LGBTQIA+, as well as disabled, elder, and veteran creators. 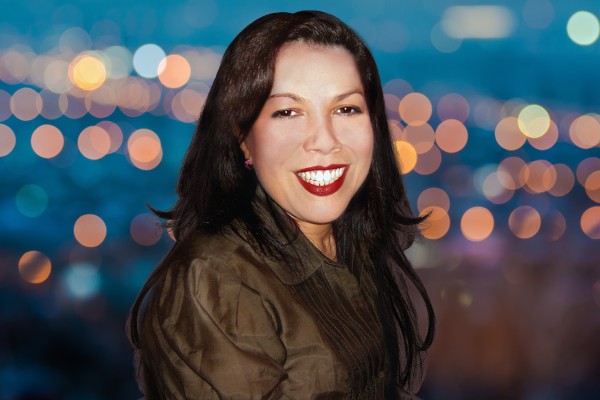 The Writers Room 5050 was founded by Evette Vargas, an award-winning writer-director-producer, to give a clear route for marginalized storytellers in the industry. Vargas, who was named an “Artist to Watch” by the New York Times, has created series for Amazon, MTV, Bravo, and DirectTV, as well as interactive material for the Fast and Furious franchise, the Lord of the Rings trilogy, Madonna, and the Wu-Tang Clan. Currently, Vargas has a television series set up with Entertainment One Studios and is writing a feature film for Michael King Productions.

Through their Labs, The Writers Room 5050 provides access to the expert guidance of Evette Vargas and other industry pros, real-time interaction with fellow creators and exposes people to the dynamics that occur within the writers’ room. In the process, they are demystifying all things television writing. Also, The Writers Room 5050 is instrumental in teaching how to pitch, present and sell a Television or Film project. The knowledge and passion of Evette for TV and film has fostered an ideal and practical learning space, including specific steps and weekly assignments with which to develop a pitch, write a pilot, prep to direct and more. These labs not only assist storytellers with developing industry ready materials but a new network of focused and supportive associates. 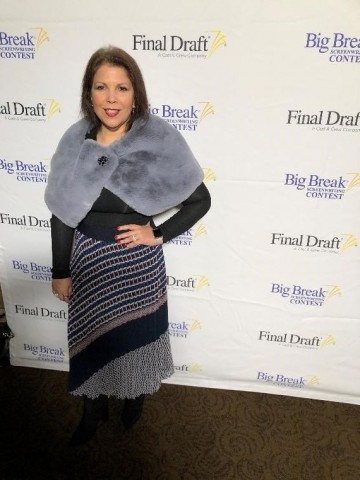 The donation to The Writers Room 5050 helps them to mentor, teach, fund fellowships, empower and uplift creators from underrepresented backgrounds. It’s their passion to create space for these voices to be heard in Hollywood. With the donations The Writers Room 5050 receives, they can provide opportunities for those who have been marginalized. They give those people a chance to be heard, a chance to create and a chance to change the world. Being a part of the inclusion revolution helps them seize new opportunities for others.

Moreover, The Writers Room 5050 has launched its 12-week BIPOC Writers Fellowship, Adapting Books for the Screen, in collaboration with Level 4 Press. The books to be adapted for the screen are from the Level 4 Press catalog and IP library, which spans multiple genres. The fellowship focuses on converting a book into a screenplay or pilot, as well as the distribution of theatrical, streaming, and television movies of the week.