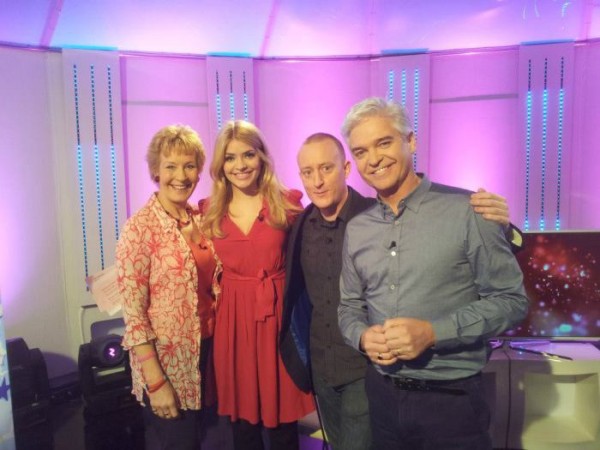 In a video released shortly after England Beat Demark 2-1 by Football Motivational Hypnotherapist Jonathan Royle it is revealed that Fans can help England win on Sunday by using a Special Hypnotic Positive Mind Energy Focusing ritual as they eat Gregg’s Meat Pies (or rather Steak Bakes from Greggs) and Sausage Rolls (or the Gregg’s Vegan alternatives) and also Vindaloo Curry from Iceland who also sell home cooking versions of Gregg’s products. 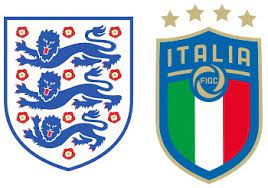 Further Royle has recorded a special Virtual Hypnotherapy Treatment & Peak Performance Mind Programming Video which he has published for free onto his blog page which not only can be used by the England Football Players to ensure they are truly in the zone and play at Peak Performance at all times, but also can be used (as instructed in the video on blog page) by England Football Fans to overcome any habits, addictions, fears or phobias they may have from A through to Z with the greatest of ease.

Royle Predicted on his Twitter account @roylehypnotist that England would beat Demark 2-1 and indeed had also correctly predicted previous results by England during the competition after using his mind powers to block World Famous Psychic Uri Geller from trying to help Scotland beat England earlier in the competition.

Indeed from that moment it seems Uri’s Powers have been wearing off and have been weaker since saying he would stop Brexit which he failed miserably at achieving, as his attempts to help Scotland and/or Hungary in Euro 2020 have come to no avail. 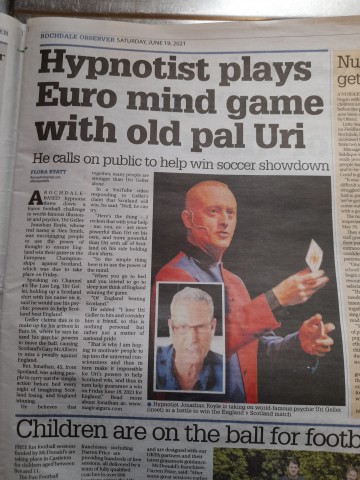 So whilst Uri has tried to take credit for England’s success so far in Euro 2020, be aware that it was actually thanks to Hypnotist Jonathan Royle, his colleague Psychic Phenomenon Clinton Baptiste who found fame in Peter Kay’s Legendary “Phoenix’s Nights” Television show and of course to you the England Fans who have carried out the Positive Mind Power Techniques explained on Royle’s Blog page.

With your help it truly will be coming home this Sunday so please share this information, blog link and video far & wide to help ensure as many England fans as possible can use the methods taught to help England win big.

previousElite Gutters And Sunrooms Has Expanded Its Sunroom Builder Services To Include Crossville, Tennessee
next“Beer-tastic!”, the first Beer-World Travel TV Series is out now