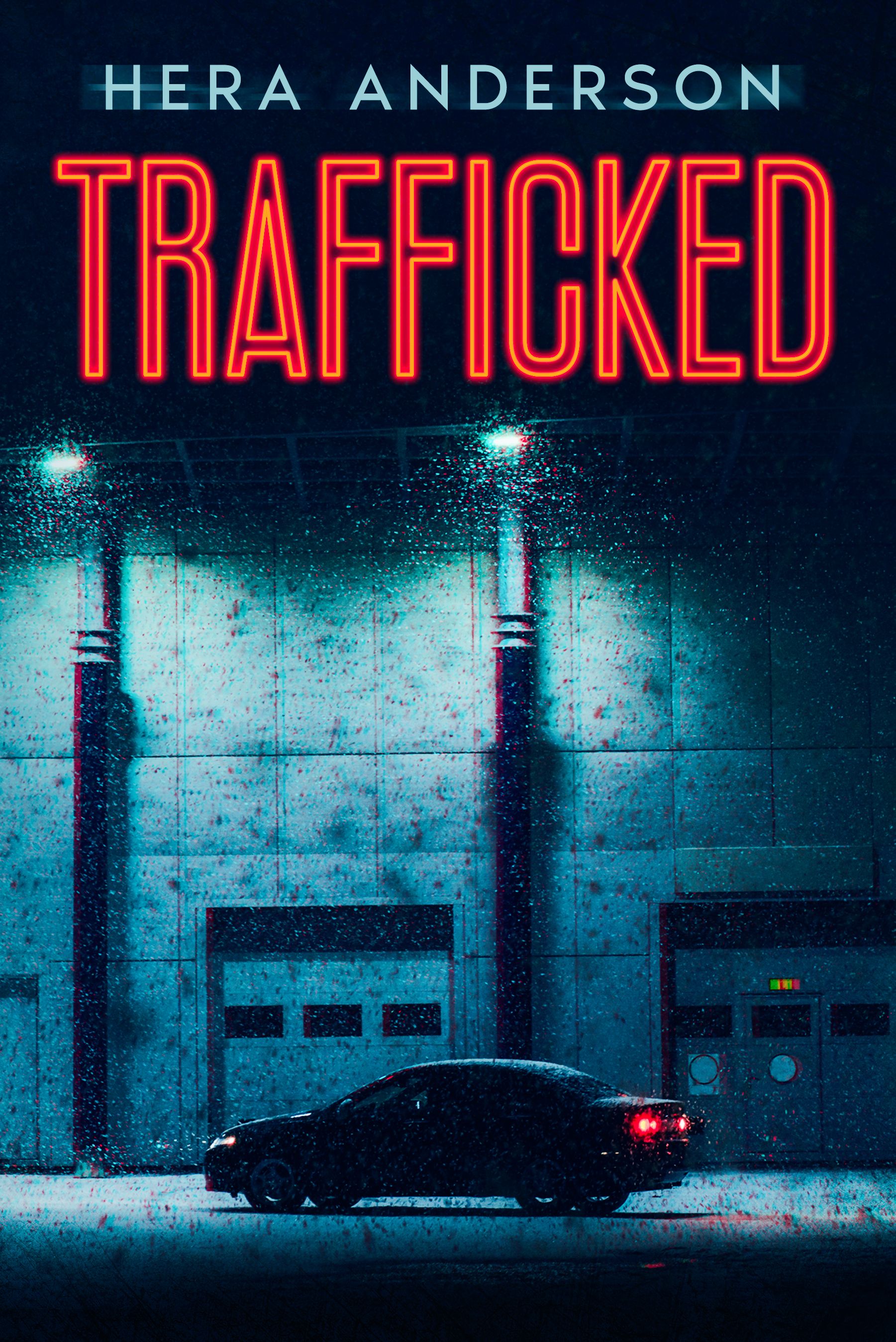 Hera Anderson is making the best possible start to her publishing career after the transgender actor made her debut in the top 1,000 in online retails with her book titled TRAFFICKED. The novel is a crime thriller about trafficking as the film producer looks to provide her LGBTQ readers with a story they could resonate with. In a related development, the talented actor is developing short and feature film projects to reach out to a wider audience across the globe.

Human trafficking remains a problem that the world has continued to grapple with for years. With millions of people moved illegally across local and international borders every year for various reasons, it has become imperative to continue raising awareness about the illicit practice and its inherent dangers. Hera Anderson is therefore throwing her weight behind the advocacy against human trafficking from the perspective of a transgender, with her debut book titled “TRAFFICKED.”

Hera Anderson leverages her vast experience and diverse background in the entertainment industry to create a masterpiece that has already caught the attention of different stakeholders in the world of literature. The Bulgarian, who now lives in Los Angeles, California, has been able to carve a niche in the entertainment industry and practically creating her history for over 15 years. Over the years, she has performed in several drag queen shows, developing film projects and writing new stories to share with the world.

The passionate entertainer turned to writing stories, drawing inspiration from different sources, including personal experiences, interaction with others, and happenings in her surroundings and other parts of the world.

As a performer and film producer, Hera has worked her way through the hearts of entertainment enthusiasts worldwide, as she aims to replicate and even surpass the feat with writing. The trailer of TRAFFICKED is currently available on YouTube, enjoying rave reviews from different quarters. 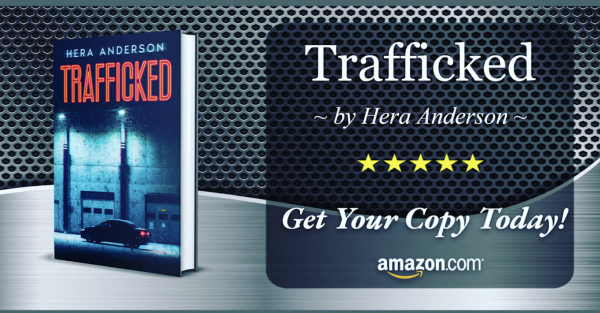