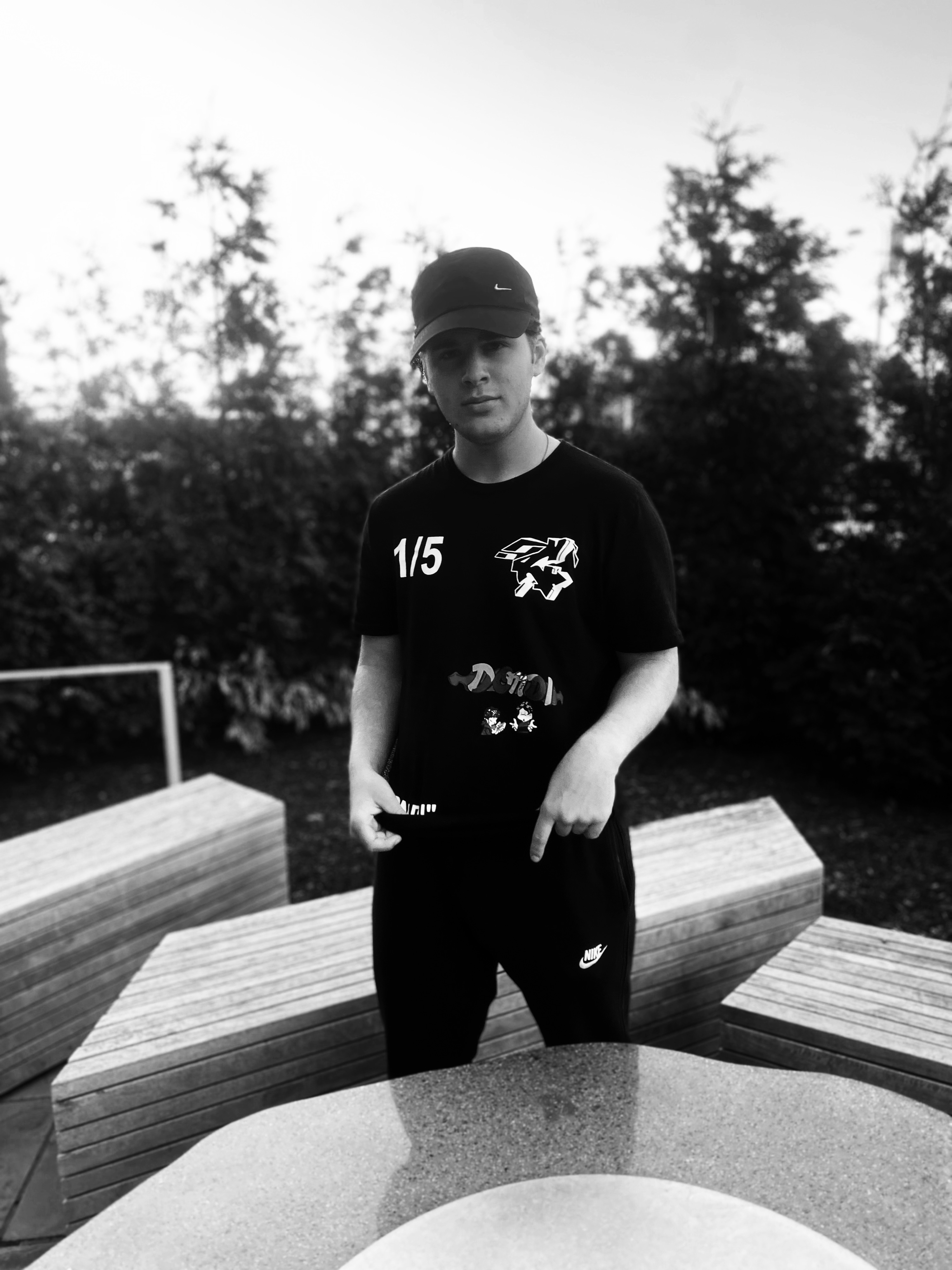 Lil Hudak Is an 18 year old rapper from Cleveland Ohio, who’s known for his songs, which he released on all platforms gaining over 500,000 streams. Lil Hudak has also garnered a small cult following on Instagram amassing over 30,000 followers on the platform. Before his major platform success.

As a Hip-Hop artist, he may be unknown to some. However, Hudak isn’t new to the music industry. His history dates back to High School where he began writing lyrics and making beats on his computer. Even though Hudak usually doesn’t like bringing up his past, his friends and teachers were always supportive of him and helped him grow as an artist. Lil Hudak is currently working with Devan Leos on his new EP but has already released a single that’s getting national attention.

Hudak just signed with LA based hip hop/adult urban label DDigital and has the support of the Disney actor Devan Leos. The Cleveland Native is climbing the charts after breaking into Billboard at only 18, and friends and fans alike belive he is headed for the stars. He will be releasing more content this month. Devan Leos was approached by Lil Hudak, and after reviewing his material Leos signed Lil Hudak on to promote him.

With over 15 years of experience working in the digital space, former Disney channel actor Devan Leos has made a name for himself as a thought leader and influencer. With both brands and individuals seeking his advice and insight on strategy and social media, Devan has helped businesses and startups grow their online presence with his services. Lil Hudak according to official sources is working on a video that should be released at the end of the year.