New York, NY- The team at AIQI Technology Co., Ltd., led by the forward-thinking CEO Zhang Yang is seeking to help more people across the globe feel the extensive and profound traditional Chinese culture with the launch of the Millennium Tenon Building Blocks – The Hall of Prayer for Good Harvests.

“Before I led my team to design this product, I had thought deeply about this question, so our team made a breakthrough in integrating traditional mortise and tenon process, Kongming locking principle with the modern manufacturing process, and used ancient Chinese real mortise and tenon for creative design, so as to spread Chinese culture through architectural toys,” said Mr. Zhang Yang, CEO of AIQI Technology Co., Ltd. 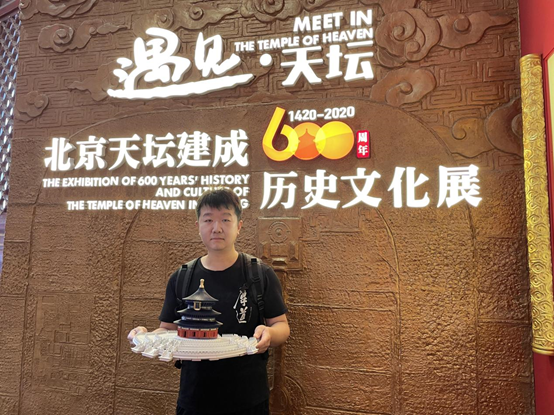 The rapid development of the cultural industry has led to a large number of cultural products gradually coming into view. In a related development, AIQI Technology Co., Ltd has developed a national fashionable product to pay tribute to classics and inherits national culture, with the Commemorative Edition of the Hall of Prayer for Good Harvests – the Temple of Heaven opening the door to commemorate and inherit ancient construction culture in a distinctive form. 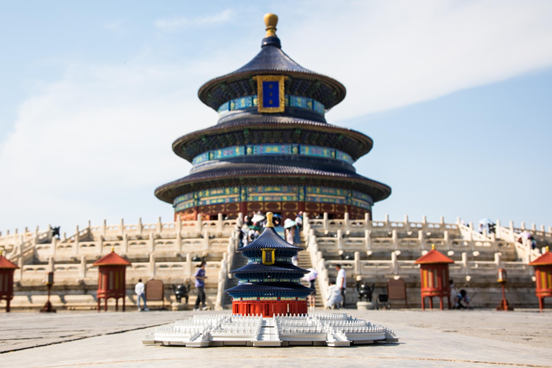 “Millennium Tenon Building Blocks Commemorative Edition of the Temple of Heaven” as a piece of mortise and tenon building blocks fully and vividly demonstrates Chinese ancient architecture. It is authorized by the official genuine version of the Temple of Heaven, representing nice appearance and cultural strength as portrayed by the 600-year-old treasure of ancient architecture.

The product stands out from the regular building blocks popular on the market, portraying the wisdom and sweat of Chinese people in creating the ancient architectural wisdom. The building blocks were created to give ordinary persons the fun experience that comes with mortise and tenon construction.

The launch of the product is timely, as the structure celebrates its 600th anniversary. The building blocks have five types of mortise and tenon, including dovetail tenon, straight tenon, backward tenon, tongue-and-groove tenon and through pin, with 87 kinds of mortise and tenon parts connected with each other.

For more information about the Millennium Tenon Building Blocks and other products from AIQI Technology, visit – http://www.iqi-inc.com/index/about?lang=en;