“I Teach A.I. How to Fight”: How Gamers Are Revolutionizing Super Smash Bros. Ultimate 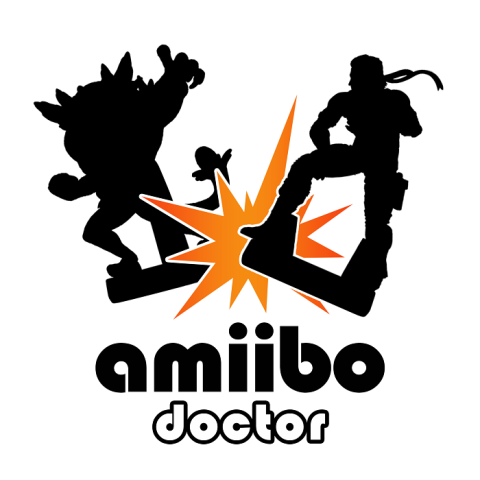 Columbus, Ohio – Nintendo is renowned for its attention to detail in its video game products, often to the benefit of their fans. One group of fans is taking this to the extreme.

Nintendo’s newest platform fighter, Super Smash Bros. Ultimate features a tie-in to the collectible line of “amiibo” products. Players who own an amiibo figurine of one of the game’s featured fighters can do battle against that fighter, called a “Figure Player”, but there’s a catch: the fighter learns from the player opponent and modifies his behavior accordingly.

Super Smash Bros. Ultimate’s biggest fans have taken that to the extreme. They’ve spent the last three years since the game’s release dissecting the “Figure Player”’s built-in A.I. Then, once they believe their “Figure Player” opponent is ready, they send them into battle against other player’s trained opponents.

Calling themselves ‘amiibo trainers’, this highly focused group is spearheaded by the Youtube personality Amiibo “Doc” Doctor, whose Youtube tutorials and amiibo training guides serve as educational material for the less-dedicated amiibo trainers. The amiibo trainers are so focused on their mission that they’ve even compiled statistical evaluations of each character’s performance against the other “Figure Players”, and created an official amiibo tier list.

There’s no telling what could come from this innovation in artificial intelligence, but the amiibo trainers are definitely on the cutting edge.