A fanart recreation contest held on Art Street has just gone viral on the internet, with more than a thousand entries already submitted. Officially named the DracooMaster Fanart Contest, it is jointly launched by the game DracooMaster and ArtStreet, a website famous for hosting online painting contests for the general public. Participation in the contest has been tremendous, which is pretty impressive considering the game has just made its first appearance to the public – on March 31st, the game announced its first open beta, allowing players to register and play for free. 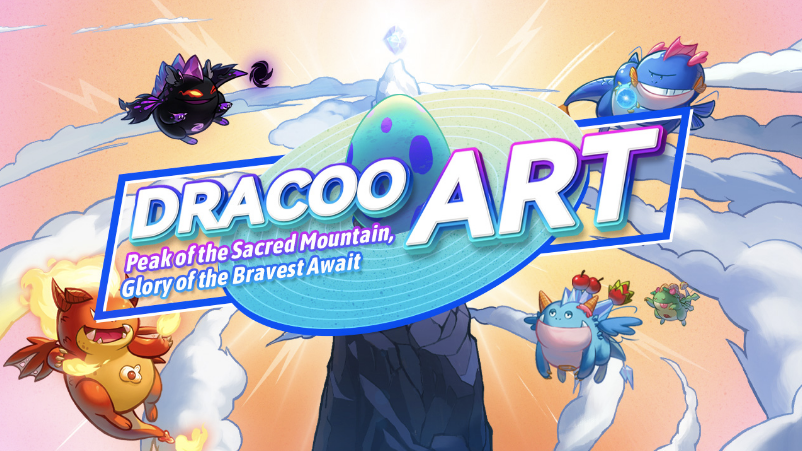 The contest has prepared some amazing prizes for participants, including up to 300,000 yen of cash. What’s even more tempting is the rewards that the game offers. To help its players get off to a smooth start, the game has prepared tons of rewards: in-game characters, tokens, BNB, summoner NFTs, and even once-in-a-lifetime limited edition NFTs that are specifically created for the April Fools’ Day. All of these are obtainable by playing the game. If anyone is an NFT enthusiast, this is something they must consider. 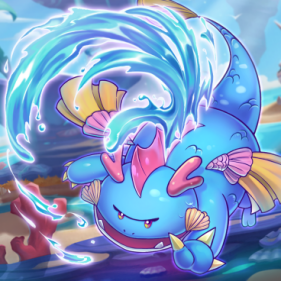 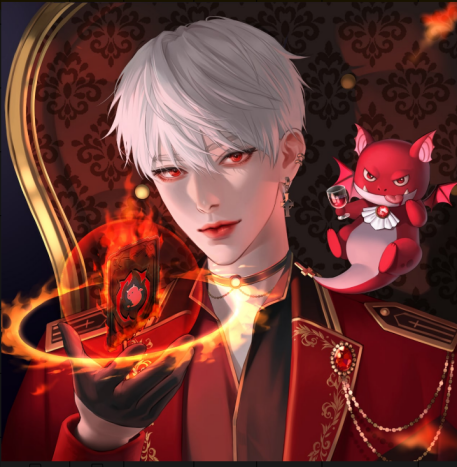 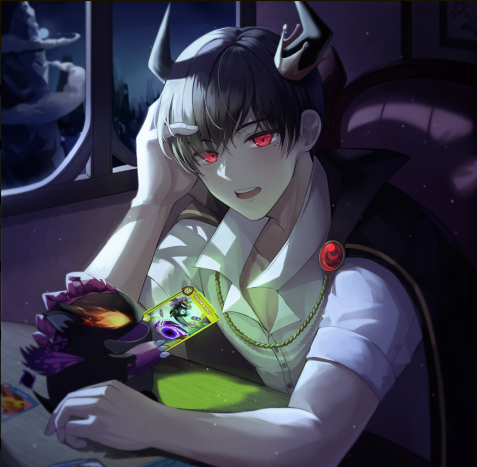 The roguelike trading card game was announced back in 2021 and has gone through several groundbreaking phases since then. With a compelling storyline, the game follows the footsteps of the Master who brings his companions (Dracoos) along with him on an adventurous journey to the Sacred Peak – a mountain that rises out of a wide jungle engulfed in miasma. On the way to the summit, they will go through all kinds of unexpected experiences and encounter various mysterious figures: ferocious monsters, fanatic scientists, Dracoo hunters and those with ulterior motives…

In addition to the PVE adventure, the game also features a PVP mode named The Arena, where players bring three of their Dracoos to challenge other players to head-to-head combats. Participants will be granted rich rewards, regardless of winning or losing, though winners will have their rankings improved. Based on their rankings, players will also obtain daily rewards called DRA, a token used for trade at the game’s marketplace.

The game is still giving away rich rewards on its official marketplace https://marketplace.dracoo.fi/center and on Twitter https://twitter.com/Dracoo_Master. To play the game, visit DracooMaster’s official website: https://www.dracooworld.com/dracoo.