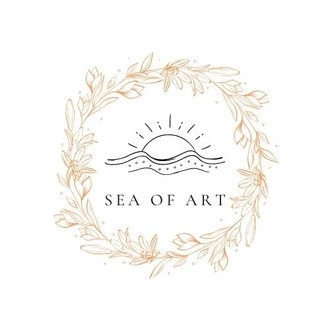 “It is especially meaningful to me,” says Schewe, “in light of the immense generosity the Polish people have shown to the Ukrainian refugees since the Russian invasion.”

The mission of the Sea of Art film festival is to attract the attention of the audience to the art-house genre, searching for brilliant works in various genres and art forms.

Bad Love Tigers, book two of twelve planned in the best-selling Bad Love Book Series, is about a dynamic group of young adventurers, known as the Bad Love Gang, who use a time machine to travel back to the World War II era, meet with President Roosevelt and embark on a perilous secret mission to protect an alien spaceship and defeat the Japanese in combat. Keeping America’s deepest secret safe at Area-51 hinges on the success of their quest. The Bad Love Tigers Screenplay was just released to the international screenplay circuit at the end of February 2022 and has already won eighteen International Awards. It is a feel good, action-adventure, sci-fi blend of Stand by Me meets Raiders of the Lost Ark or Back to the Future meets Goonies. The strong international interest and accolades that it is generating shows its blockbuster potential to attract a global audience of all ages to the big screen.

Schewe’s screenplay adapted from the first book, Bad Love Strikes, has won 14 International Awards at prestigious film festivals all over the world. In Bad Love Strikes, the Gang of teens from Oak Ridge, Tennessee, accidently discovers The White Hole Project, a WWII era time machine created by Albert Einstein at the request of President Franklin Roosevelt in case the atomic bomb Manhattan Project failed. They learn how to use the White Hole Project and then design a time-travel mission back to WWII, Nazi-controlled Poland to save a group of Holocaust victims from certain death. The accurate history and edge-of-your-seat action has you rooting for this unlikely gang of misfit teenagers turned heroes!

The recently published fourth installment in the Bad Love Book series, Bad Love Medicine, has just garnered its fourth book award and is available on Amazon’s Audible. The popular series, which is time travel sci-fi mixed with science fact and accurate history is now available in hardcover, paperback, e-book, and Audible formats.

Watch the book trailer for Bad Love Tigers at https://bit.ly/BadLoveTigers_Trailer. 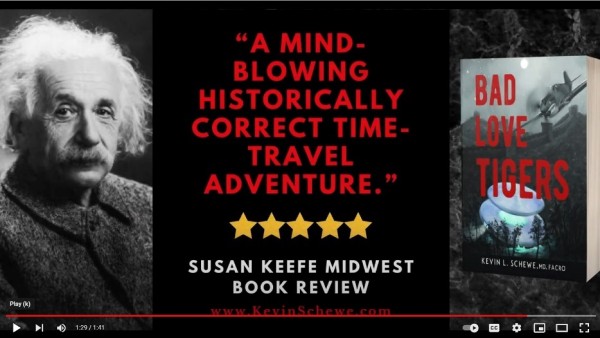 Each of the Bad Love series audio books are narrated by Alan Carlson, an award-winning narrator with credits in non-fiction, academic, romance fiction and many other categories. You can purchase the audio book at Amazon’s Audible.

The entire four book set is available on Amazon at https://www.amazon.com/Bad-Love-Collection-Sci-Fi-Adventure-ebook/dp/B09LPPDBMM/ or www.jancarolpublishing.com.

“If history was taught this way in school, everyone would be a scholar and educating ourselves not only about our accomplishments but the horrors of the past that should awaken and give insight to the path of a better future. A rare gem!” – David Holladay, MD, 5-Stars

Watch the book trailer from Bad Love Strikes at https://bit.ly/BadLoveStrikes-Trailer. 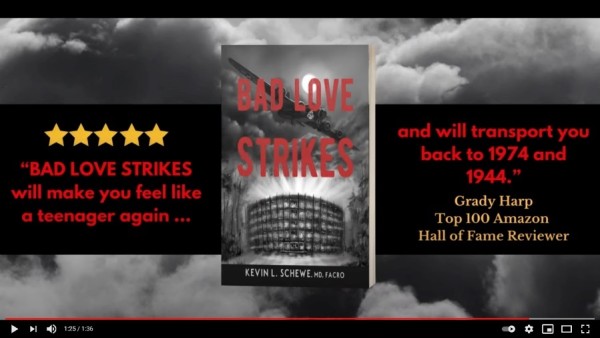 Kevin L. Schewe, MD, FACRO, is a board-certified cancer specialist who has been in the private practice of radiation oncology for over 34 years. He is an entrepreneur, having founded Elite Therapeutics and Bad Love Cosmetics Company, LLC. 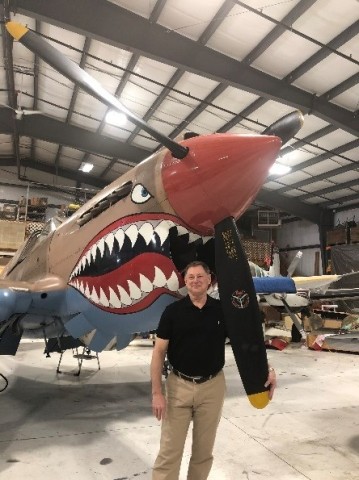 A long-time history buff, Schewe is the author of the Bad Love Book Series, a young adult sci-fi adventure for ages 10-100 that spans much of early 20th century history. You can connect with Kevin Schewe through his website KevinSchewe.com or via Instagram @realkevinschewe.

For review copies or to arrange an interview with Dr. Kevin Schewe, contact Scott Lorenz of Westwind Book Marketing at [email protected] or by phone at 734-667-2090.