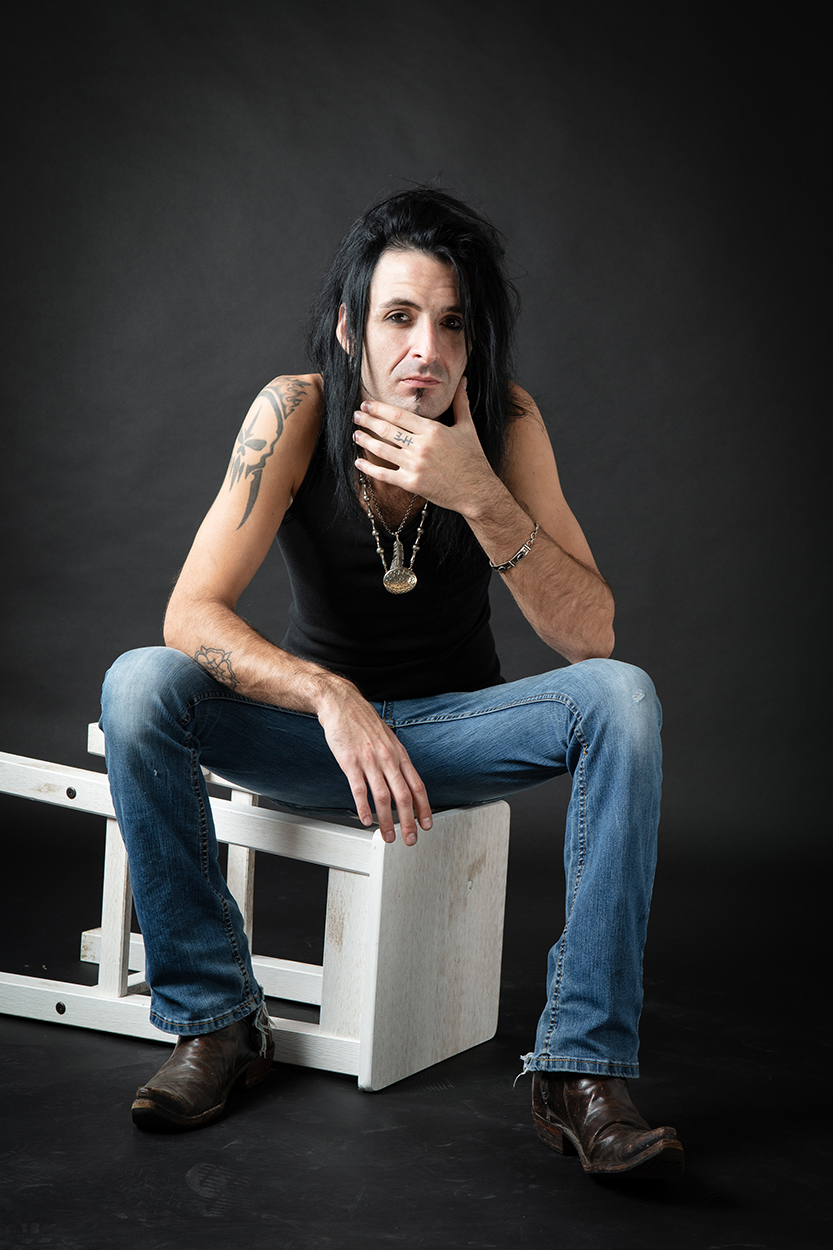 Championing themes of diversity and passion, his 5th solo album proves his authenticity as an underrated example of generational talent

Bob Spring is a rapidly emerging singer and songwriter who specialises in alternative country music. His latest release i.e his 5th solo album will be officially unveiled on April 8th, 2022, and it is going to be a long-awaited treat for country music fans of all ages. The record means a lot to Bob Spring personally because it represents a turning point in his life.

Despite having written and recorded over 1000 songs, Bob Spring still considers himself to be an emerging singer and songwriter as he feels that he hasn’t received due recognition from the world as of yet. He prefers not to classify himself due to the fear of limiting himself to a particular genre of music, however he feels that his main area of expertise lies in country and folk music. Bob Spring considers music to not only be his passion, but his entire life.

With a Swiss/Italian/American origin, Bob hones his style to one of his own creation, giving us a unique twist on “Alternative Country”, where he speaks of not only the heart and soul, but real life situations, experiences and observations giving us a first-hand view into the life of a true professional. His journey started at the tender age of five as he took up the violin, but as soon as he discovered his voice, it left him with not only a problem, but a dilemma also, as both elements don’t go together. A choice had to be made, and in Bob’s case it was the right one. Luckily the transition from Violinist to Guitarist was an easy one as the voice was already there. By the age of fifteen, Bob started his first band, but it wasn’t until 2000 that Bob’s success started to shine as the lead singer of a band called “Backwash”, achieving International Recognition, including a record deal with the Houston Texas based label Perris Records.

Go to https://www.bobspring.com/epk-new  to explore his music. For interviews, reviews and collaborations, feel free to reach out to the artist via email.

Living the true rock and roll lifestyle as a singer/songwriter, Bob Spring has spent many dedicated years trying to cut his teeth in the industry and perfect his craft. One thing that stands out with this truly inspirational performer is the love of the songs he has written as he almost cradles them from the footlights, almost nurturing them, as if they were meant as a personal performance just for you. Each track has been carefully crafted to give every nuance time to evolve in his mind, before releasing it to the world. His confidence in performance tells the tale of a man that has no need to prove himself.