Developed and created by veteran film producer, Patrick Rizzotti, Blue Fox Financing (www.bluefoxfinancing.com) services the entertainment industry connecting filmmakers with a curated database of film and television lenders as well as equity financiers. This unique platform is a marketplace for producers in need of cashflow for films gearing up for production and financial institutions as well as individual investors in need of low risk lending opportunities. 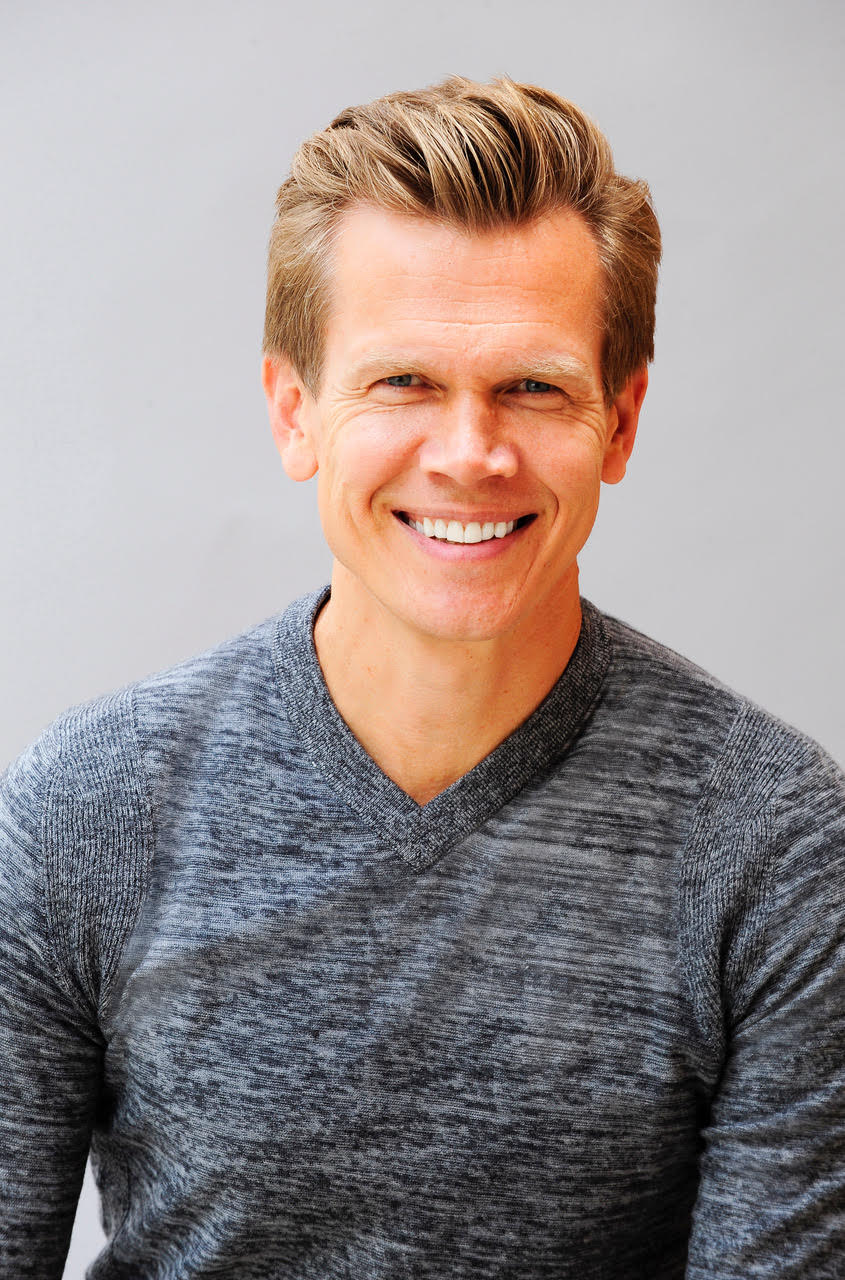 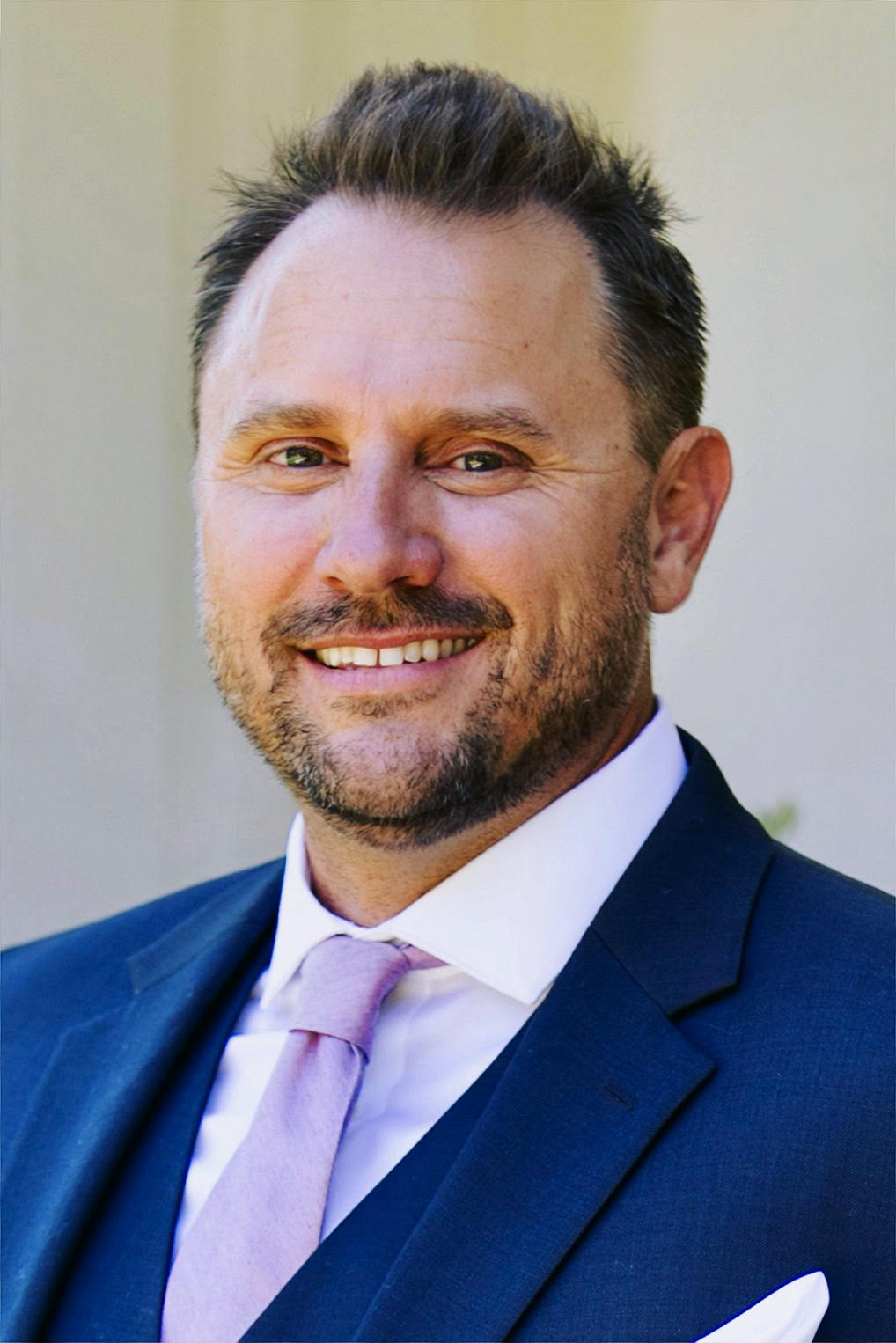 “Blue Fox Financing platform is uniquely positioned in the entertainment industry for its ability to streamline and expedite funding opportunities, for both filmmakers and lenders.  Blue Fox Financing is a natural extension of Blue Fox Entertainment’s distribution and sales business but is a stand-alone company operated independently by Patrick,” said Huntsman.

Rizzotti stated “Several years ago, while attempting to cashflow a sizable streaming licensing fee, I realized there were only limited and expensive options for securing a lender, even for low risk collateral.  As a result, I created a marketplace which connected filmmakers to lenders, whereby there would be one centralized platform to shop your debt financing on films. This is commonplace in other industries like mortgage, business loans and insurance.  As a film producer, I’m always looking for this type of financing on my own projects and know firsthand how useful this marketplace will be to filmmakers who will now be able to instantly  go out to a wide array of lenders  and knowing they are getting the best rates .”

The business model for Blue Fox Financing focuses on US Tax Credit Loans, Gap/Supergap Loans, US Minimum Guarantees and/or Foreign Pre-Sales and Estimates.  By facilitating access to lenders and competitive rates for this type of financing, Blue Fox streamlines a previously complex and archaic process while providing producers and lenders with an advantageous and transactional marketplace.

previousChronoly.io – The New Start-up looking To Disrupt The Luxury Watch Market
nextLI Chao – Leading the Direction for the Intelligent Development of Software R&D