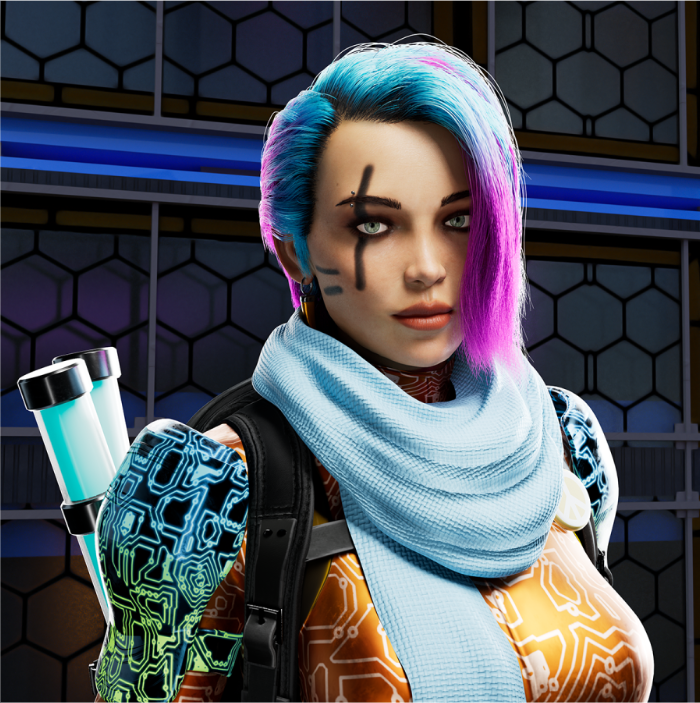 The digital asset industry witnessed the astronomic rise of non-fungible tokens in early 2021. In the months since then, these blockchain-hosted non-interchangeable units of data that serve as certificates of ownership for a particular virtual entity have hogged the spotlight, inspiring the launch of hundreds of collections born from the minds of creators highly cognizant of the value that NFTs offer. Among the new entrants with the most potential is Quantum Era by Marco Turini, an anticipated drop that hopes to unite the world of comic books and NFTs.

Currently inundated with projects vying for a spot in the limelight, the NFT scene has proven challenging to not only enter but also survive in. But the team at the helm of Quantum Era by Marco Turini is confident that this upcoming release will manage to stand out, thanks to the quality of its art and the purpose that stands at its core.

“To this day, there are no collections that have successfully married comic books and NFTs,” shared the go-getters spearheading the conceptualization and launch of Quantum Era by Marco Turini. “By introducing something as new and promising as non-fungible tokens, we’re breathing new life into the world of comic books.”

Armed with this plan in mind and operating under the overarching goal to help comic book artists increase their visibility and provide token holders with access to a wide selection of comics, these creatives are now going all-out.

Part of the appeal of Quantum Era by Marco Turini rests on the prominence of the artist behind it. Originally hailing from Italy, Marco Turini boasts an impressive portfolio attached to his name, including his work as the official cover artist for Assassin’s Creed, Deus Ex, Dark Souls, Aliens, and Gears of War. More impressively, this recipient of the Pulp Factory Award for Best Cover Artist in 2016 has lent his skills and expertise to major comic book publishers in the world, such as Marvel Comics, Dc Comics, Top Cow, Idw, Heavy Metal Magazine, Titan Publishing, Avatar Press, Star Comics, and more.

Marco Turini, fueled by the drive to liven up the comic book industry by harnessing the power of NFTs, made the strategic move to collaborate with Guglielmo Turbian and Chiara Brembilla to create a futuristic universe for 3D NFTs. Now, they bring to the table a collection whose holders will receive exclusive access to a long list of perks and that intends to take every token holder on an adventure, one that will be led by seven main characters on a mission to solve the mystery of the Quantum Era.

Even though Quantum Era by Marco Turini is yet to unveil its roadmap and announce the minting date of its must-have tokens, a considerable buzz is already surrounding this upcoming drop.

In the future, Quantum Era wishes to uplift often-overlooked artists of all genders and races. Marco is confident they will be able to propel these artists’ names to big screens all around the world.

“We need this diversity and it’s our goal to finally give a voice to all of you, no matter the gender, color of your skin, where you come from or anything else at all,” he said.

Learn more about the Quantum Era by Marco Turini collection by following its Twitter.