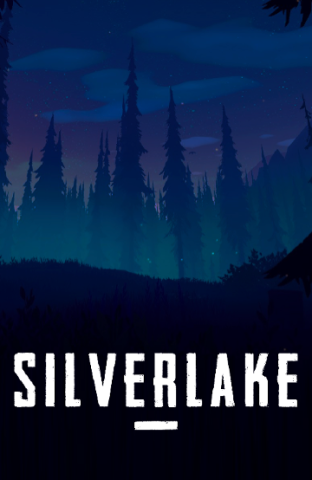 AUSTIN – Apr 12, 2022 – EP1T0ME Studios, Inc. announced today that it has partnered with PHL Collective, LLC to co-produce and to exploit multi-media rights in PHL’s Silverlake game.

Silverlake, a single-player, story-driven survival game, introduces a Kano Barnett, a WW1 veteran forced into a godforsaken mission in a forest in the great Northwest to rescue a team of loggers gone missing; playing as Kano, you will learn to expect the unexpected, experience the land that once belonged – and still should belong – to the tribe that abandoned you long ago, discover tribal artifacts that imbue you with godlike powers, battle supernatural beasts, and unwind a lifetime of lies and deceit.

“This is the story we’ve wanted to tell and the game we’ve wanted to make for a long time now,” said Madonna.  “We’re adding plenty of unique layers to the traditional story-driven survival game.”

Platten said: “I love horror games and have been a part of many of them; I’m excited to expand upon Nick’s vision and redeem a broken character, provided you (the player) can untangle the web of lies and navigate the dark, beast-filled woods of the great Northwest in time to save the people that chose not to save you.”

Richard Leibowitz, EP1T0ME’s President, said: “PHL’s Silverlake is a perfect EP1T0ME project; an FPX game from a talented team that we can work with to craft a compelling and continuing story in games and other media.”

PHL has kicked-off pre-production and will commence game prototype development after it ships its latest game; it’s meeting with multiple publishing partners now and aims to announce its partner before the end of this year.

EP1T0ME has previously partnered with Top Cow on multiple comics, including the critically acclaimed St. Mercy and the recently released The Clay People: Colossus; the two will soon announce additional collaborations.

EP1T0ME Studios, Inc. (http://www.ep1t0me.com), is a video game company headquartered in Austin, TX with locations in Los Angeles, CA and Montreal, Quebec.  We are focused on delivering story-driven game experiences across multiple platforms, including PC, console, mobile and VR.  We work with exceptional independent game developers and experienced creative talent on both original and established IP.  We are developing original IP specifically for multiplatform storytelling, including games, comics, film, television, audio drama and podcasts.

Since 2013 PHL Collective (http://www.phlcollective.com) has designed and released numerous games for console, mobile, PC, and VR; it’s gained media attention and won awards for quality and gameplay.  PHL’s games, coupled with its strong management and production processes, have fueled the studio’s growth, and made it Philadelphia’s largest game company.