Redefining GameFi, what does MetaX mean to the blockchain game industry

A vast empire is emerging, with more than 25 million planets. Its territory spans 100,000 light years and is home to trillions of people – the Galactic Empire.

However, in the gaming market, there are few player-oriented games. And many players have to design mods that meet their needs in order to play what they want.

Blockchain games offer players another way to play. Players can gain profits and participate in the governance of the game. As the number of players increases, the early participants will get more benefits. However, most blockchain games on the market currently have the characteristics of single gameplay and old game mechanics. All of these have led to blockchain games being often derided as blockchain gamification rather than game blockchainization.

Therefore, the games made by blockchain game studios are often able to attract a certain number of players when they are just launched. Because of the single gameplay, these game users will finally get bored and quit the game. From the perspective of the game, with playability, MetaX can attract more players while retaining existing players. Such games can even affect more fields and be accepted by the public. In this way, GameFI’s pain points can be completely solved.

Based on the universe, MetaX integrates elements such as Metaverse, Gamefi, DAO, NFT, etc., presenting a freely developing universe for players. Each player can travel through the galaxy to explore various planets through the wormhole engine. Players can colonize planetary territories, engage in interstellar war, and own NFT devices. Create a blockchain utopia for interstellar game enthusiasts! 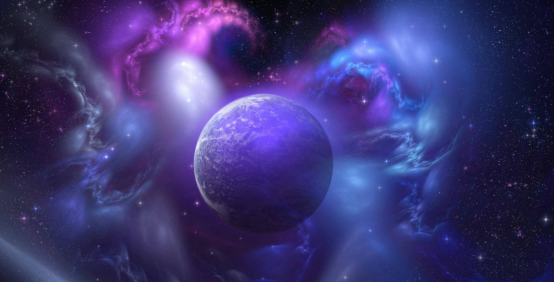 The MetaX team has rich experience in game development and operation. They analyze and solve the problems of traditional games and blockchain games and propose solutions:

2. MetaX solves the problem of lack of real ownership and scarcity of items in  blockchain games. MetaX reduces the input of participants while lowering the game entry threshold, thus it can build an effective and win-win ecological community. It has made great contributions to improving the operating efficiency of the game ecosystem.

3. The incentive mechanism of MetaX can motivate players to play and promote it. Under the supervision of the blockchain, game data is open and transparent, allowing players to compete fairly.

6. MetaX has many ways to play. Players can buy and sell land, build buildings, upgrade equipment, etc. in the game.

MetaX is not just for players to earn money through games, but also impact and contribute to the Gamefi field. 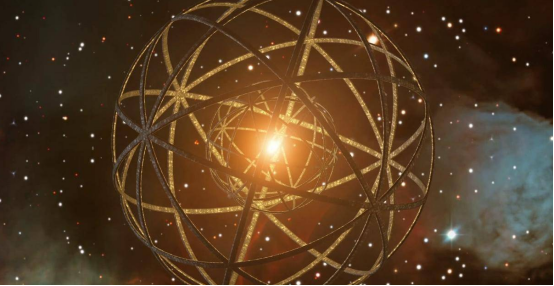 NFTs are the only way for players to prove their assets in blockchain games. The features of NFT, which allow players to enjoy a fair game environment.

At the same time, MetaX’s solution allows NFTs to participate in the security system of the game. This prevents players’ game accounts from being stolen and protects their assets.

Trend 2. The application of DAO in blockchain games

A DAO (Decentralized Autonomous Organization) is a community in the blockchain word. Its biggest feature is its user participation. The core rules and governance of DAOs are handled by smart contracts that allocate funds to participants to achieve organizational goals.

Therefore, DAO is the best way for blockchain games to achieve decentralized governance. In the process of DAO governance, MetaX makes full use of DAO’s advantages such as information transparency, incentives, open source, community autonomy, and community freedom. DAO uses its reward mechanism to reward the core contributors of the community, so that the game can be transformed from team-led to community-led. 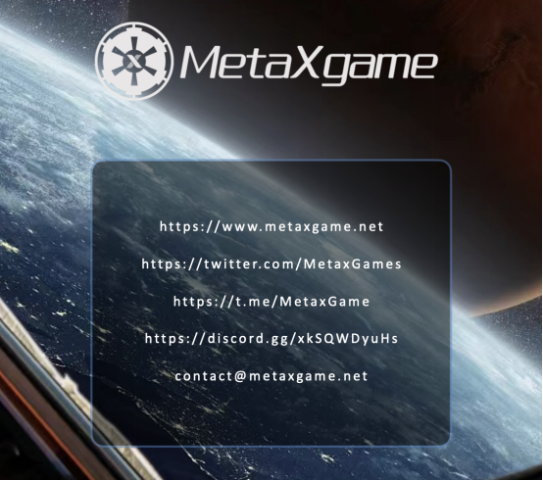 There is no doubt that a revolution in the field of GamefI led by MetaX is coming. As a leading project, MetaX will become the pioneer and definer in the field of blockchain games.