Marsha Raven® is Joining the NFT World with “swansong”, the Unique NFT Collection 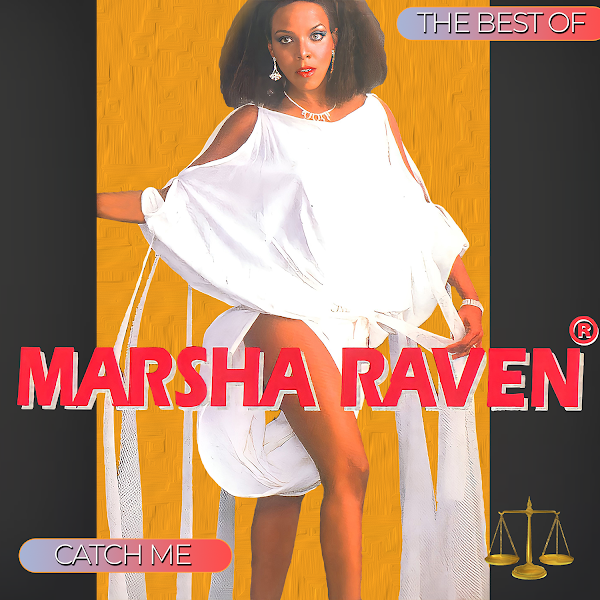 Marsha Raven® is the firm of the artist Marsha Raven that distributes her art via digital music, CDs, and NFTs. Recently she released her NFT collection for sale which has been named “swansong Marsha Raven”.

Inspiration and the Story Behind the NFT Collection

By the Swansong (NFT Collection) Marsha Raven tells the story of a disco diva’s “David vs Goliah” struggle against unbridled scams committed against her with impunity by three record companies.  In 2019 reality bites, and “David” morphs into a Disco Diva, while “Goliath” becomes a three-headed hydra of record labels.

swansong Marsha Raven from the NFT Victory Collection was formed in the furnace of IPEC, London, England’s Royal Court of Justice. It’s a testimony to the great wars fought and won against seemingly insurmountable odds. The NFT show Raven in full flight, along with the weaponry and techniques employed in the battles for her intellectual properties, on this famous classic 80s album cover. These NFTs are first editions that have been brand registered to increase their worth.

“Raven can now say to the record companies “Nevermore” and she is free to share the fruits of the NFT’s swansong legacy without fear or favor!” – The Raven, Edgar Allen Poe

“swansong’ the unique collection of 5888 randomized NFTs in the Marsha Raven® collection are significant intellectual property (IP). Raven designed the symbols as strategy, talismans, and weapons to wage war against the three record labels that have committed decades of unbridled financial crimes against her with impunity. The verdicts of ‘nevermore’ were given down in June 2019 in The Intellectual Property Enterprise Court (IPEC), Royal Court of Justice in London, England. Raven who was a litigant in person won epic battles against three record companies despite being bowed but not broken. Grace and favor were bestowed upon her, providing her the authority to share her legacy with her audience by “swansong”.

Marsha Raven is a well-known disco diva from the influential Eurobeat, Hi-NRG, Electronica, and Italo Disco dance music scenes of the 1980s and early 1990s. She made her recording debut in 1982 with Pierre Tubbs’ single “I Like Plastic” on Red Bus Records. The mega-hit ‘Catch Me (I’m Falling in Love)’ on Passion Records, produced by Ian Anthony Stephens, launched her as a worldwide performer in the United States, Canada, Europe, South America, Mexico, and Australia, South Africa, Russia, and Japan in 1984. Then came ‘False Alarm.’ She scored two more dance hits with producer Ian Levine’s ‘Stranger in Disguise’ and ‘That Jealous Sensation’ after moving to Record Shack Records. She released her self-penned dance floor monster ‘Doctor DJ’. Marsha Raven reunited with Ian Levine in 1995 to record the album ‘The Best Of Marsha Raven,’ which has since become an iconic 80s music staple. Marsha Raven’s highly anticipated Greatest Hits CD, ‘Catch Me – The Hits,’ was published in 2021.

Where to Find the NFT Collection

previousA Horror-themed Film Project has Unleashed the Scariest Nationwide Casting Call Ever
nextMedical Advisors with Diabetes App, Klinio, Discuss New Research that Finds People who got COVID Infection Have Increased Risk for Diabetes within a Year