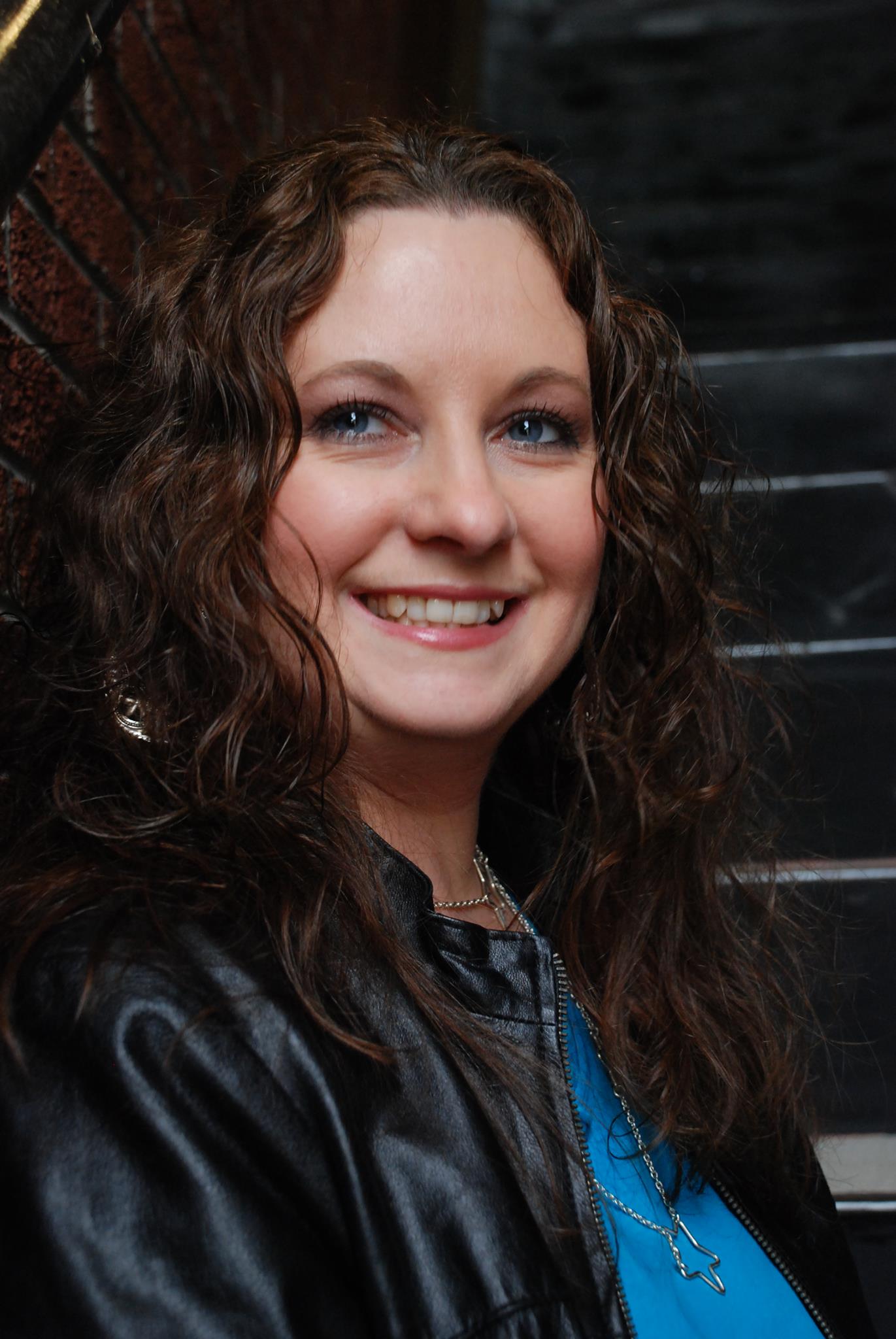 A solo artist making all the noise with her riveting and intriguing Rock compositions, Conney Lemke is here to stay. The dynamic artist captivates audiences with a soul-stirring new single titled, “Anti Exes”.

The new release delineates Conney Lemke’s first offering to precede a collection of memorable singles she hopes to release for audiences. The artist’s debut album is slated for release on April 18th, 2022. A magnetizing title track, “Anti Exes” underscores the woes and troubles of dating and the hopes one is surrounded by looking for that forever after – an interesting tangent that strays away from mainstream breakup anthems.

Recorded in Cornelius, North Carolina in a little studio that no longer exists with Allen Rufty, “Anti Exes” is a collection of singles that are both upbeat and mellow, traversing through a rich mélange of emotions.

“I think some songs will make people pumped up while a few might just make them think about life and what others go through, I had fun with the title track. It is kind of cheesy but I wanted it that way!” says Conney Lemke regarding her compelling and engaging new release.

The stunning new album was solely inspired by a very bad relationship apart from the title track. Exuding vibes that take listeners back to the 80s and early 90s, “Anti Exes” beautifully encapsulates the artist’s forte- weaving together stirring genres seamlessly.

Similarly, the track “My Parade” showcases Conney Lemke’s vocal style set against a refreshing and distinguished soundscape, that can never be achieved simply with software loops. “My Parade” was sent to Lemke by someone from Seattle who asked her to sing with her own independent lyricism, delivering a unique, Metallica-sounding take through the release.

The artist is always on the lookout for like-minded and talented musicians to form an official “band” and get to playing shows. She plans to try her hand at different genres, with the next two upcoming albums set to explore dance music and Pop and Rock/electronica.

Stream Conny Lemke’s new music, request the artist’s songs on the radio, add them to your playlists, buy the album, and follow the artist on social media for updates on new releases. Contact through email for interviews, reviews, and/or collaborations.

Conney Lemke is a talented and promising solo singer-songwriter. The promising artist has been singing since the age of 4, being in choir all through school and writing music since middle school. Currently, she is looking forward to stunning listeners with her original and independent musical release, “Anti Exes”, set to resonate amidst heartbroken listeners. The artist’s music, barring the track, “My Parade”, was created by herself using Acid Music Studio software. Hailing from LaPorte, Indiana, Lemke adopted North Carolina as her home, and has been living there for the last 18 years.