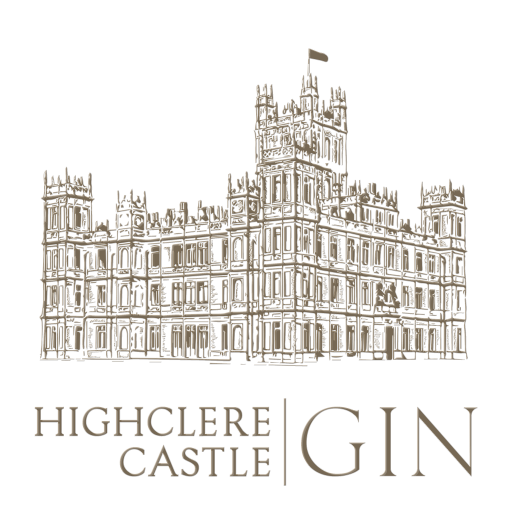 Essex, Connecticut – 18 July, 2022 – Highclere Castle Spirits has launched an equity crowdfunding campaign with Wefunder in support of its multiple award-winning premium London dry gin. In just three years, Highclere Castle Gin has earned 60+ international spirit awards to date and is well on its way to becoming the most highly awarded gin in the world.

The botanicals used in the gin are harvested from Highclere Castle’s ancient estate, and the gin recipe has been crafted by spirits entrepreneur Adam von Gootkin — together with the 8th Earl and Countess of Carnarvon, the owners, and stewards of Highclere Castle — to celebrate Highclere’s reputation for entertaining to the highest standards through the centuries.

“For me, Highclere Castle represents not only the highest of quality, hospitality, and hard work but a preservation of a crucial part of English heritage,” says Mr. von Gootkin, co-founder and CEO of Highclere. “We are making history, and this crowdfund represents the rarest investment opportunity in the history of the world of spirits.” 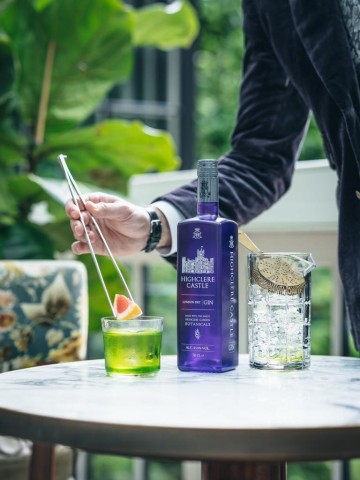 As the prestige of the Highclere brand penetrates more markets, the company seeks investment of $3-$5 million to fuel global growth as an industry category leader.  Highclere believes its ideal investor understands and enjoys quality products, history, heritage, and lifestyle.

“From grain to glass, Highclere Castle Gin represents the provenance, the authenticity, producing that which is really the best,” says Lady Carnarvon, Countess of Highclere Castle. “It took four years before we were all completely happy.”

Highclere Castle Gin is available in more than 4,500 stores and restaurants throughout the U.S.A, UK, and EU with direct shipping through its website to 40 states in the US, United Kingdom, and 27 countries in the European Union.

Launched in 2019, Highclere Castle Gin is a uniquely Anglo-American product merging its British pedigree and style with American innovation and drive for perfection. The company maintains offices at Highclere Castle in the United Kingdom and at its North American headquarters in Essex, Connecticut.