Home » Press Releases » Spark Network embracing the future of Web 3.0 though Spark Meta and the project on Defi.

Spark Network embracing the future of Web 3.0 though Spark Meta and the project on Defi. 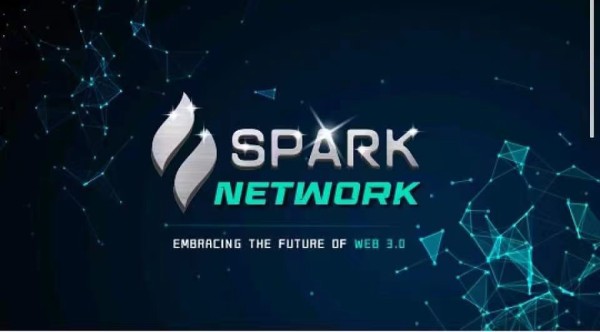 The internet is currently on the cusp of a paradigm shift — the next-generation internet, Web 3.0, is on the horizon. Spark Network start to aggressively create the Spark Meta and embracing the future of Web 3.0.

To be succinct, Web 3.0 is the next iteration of the internet that will largely rely on blockchain technology, cryptocurrencies, and most importantly, the philosophy of decentralization. In other words, Web 3.0 is megacorps’ worst nightmare.

This is where the blockchain enthusiasts smirked and said, “I told you so!” The beauty of blockchain technology, the engine behind cryptocurrencies and NFTs, is that, according to Decrypt, it “lacks a single point of failure” because it’s powered by user-run networks that even you — yes, you — can join. In other words, if a couple of nodes go haywire, it’s no skin off Bitcoin’s back; it will still be running because it has millions of other backup systems all over the world. We can’t say the same for Meta. Due to blockchains, future Web 3.0-based apps should have better uptime. 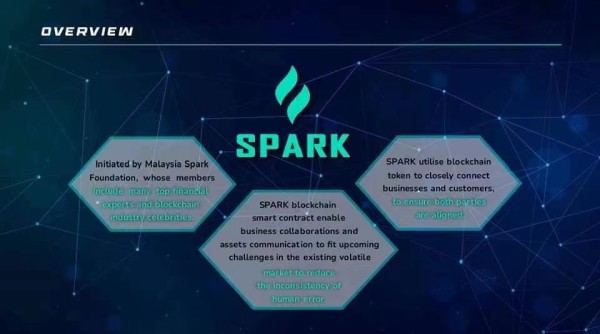 And well — we know what happened to the magazine industry. The internet slaughtered it, especially when the Web 2.0 era (2004 – present day) came into existence. Letterman likely no longer uses magazines to stay current on motorsports. Not only does he have a plethora of information about NASCAR at his fingertips via Google Chrome (and other browsers of its ilk), but he can also share NASCAR video highlights on Twitter, post TikTok videos about his excitement for upcoming races, and more. Unlike Web 1.0, Web 2.0 lets users be consumers and content creators.

Besides the explosion of user-generated content and social media platforms, there’s one other facet of Web 2.0 that’s quite controversial. You see, in Web 1.0, we were the ones absorbing hordes of information from the internet. In Web 2.0, the internet said, “The tables have turned!” and started collecting information from us.

Tech giants such as Meta (formerly Facebook) and Google collect data from users to regurgitate targeted advertisements and content to squeeze out more money from its consumer base. Some even sell data to third parties, often without users’ consent. Your internet experience is likely awash with ads concerning recent Google search queries, products you’ve abandoned in carts, and other stalkerish occurrences that indicate you’re being tracked and stalked.

This is where Web 3.0 swoops in to save the day, promising a new era where users have more control over how their data is collected. 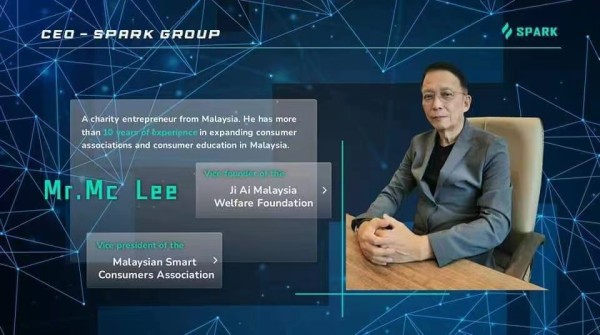 Blockchains also record ownership on a shared, public ledger, and most importantly, it lets you transfer your digital assets from one platform to another. For example, if you purchase an NFT of a funky GIF on OpenSea (a popular NFT marketplace), you’re not obligated to keep it there — you can move it to other platforms, thanks to Web 3.0 wallets like MetaMask (more on that later).

With that mind, here’s how the Meta outage would have went down in a Web 3.0-based world, according to Benzinga:

“Instead of having a different username on Twitter, Instagram, and TikTok, you can have a single identity and store your data [via blockchain technology].

When we own our digital identity, we don’t have to worry about an engineer taking down an entire network just by a routine maintenance mistake, as was the case with Facebook,” Benzinga said. “When Facebook goes out, for example, you have no way to transfer your profile and contacts to a different service, but if you owned your digital identity online, you could switch services at the click of a button without losing years of information.”

The potential upsides of Web 3.0 are exciting, promising that users will have more control over their data and privacy. Sure there are pitfalls, but to be fair, there’s no such thing as a “perfect internet.” All the iterations of the internet, whether it’s Web 1.0 or 2.0, had its pros and cons: Web 3.0 won’t be any different. We just hope that the third-generation internet is a significant upgrade from its data-hungry, privacy-encroaching predecessor. 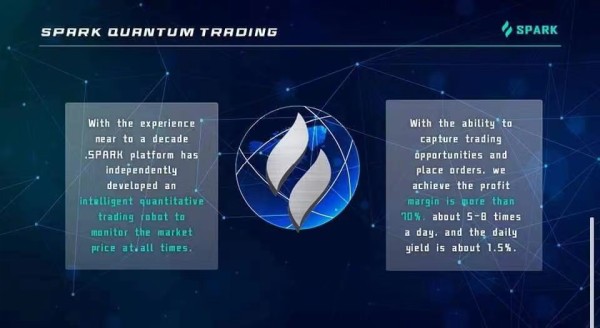 In 2022, Web 3.0 will receive unprecedented attention and discussion, one after another. However, Web3.0 requires in-depth thinking and practice.

Web3.0 Can Leverage DeFi to Succeed,Spark Meta and Spark Network start to work on it.

Web3 — the decentralized digital economy — encompasses a vast space with many diverse protocols, such as GameFi, Decentralized Social Networks, DAOs, Decentralized Advertising, IoT Networks, Creator Economy, and more. DeFi is the Internet finance in the Web 3.0 era. But even though DeFi is just a part of Web 3.0, in the blockchain industry today, DeFi is far more popular than Web3.

Why is DeFi more popular than Web3?

DeFi is more popular than Web3 today because DeFi was the first Web3.0 vertical to take off. The DeFi Summer of 2020 uplifted the blockchain industry pulling dApps out of the realms of the notional. Yet, soon after the rise of DeFi, there emerged an erroneous viewpoint that DeFI constituted all of Web 3.0 and that all the other dApps were still pseudo concepts — with public blockchains only existing to service DeFi.

Obviously, this is a narrow assumption, and the subsequent rise of GameFi and NFTs has already proven its untenability. Decentralized Finance, or Open Finance, in the final analysis, is still finance. Lest we forget, the function of finance isn’t solely to provide speculative assets but also to allocate capital efficiently for social production.

The relationship between DeFi and Web 3.0 should be like that between the engine and the car. Ultimately, the role of the engine is to propel the car to create utility for its passengers. If we only make an engine, and not a car, there will not be any real value creation other than letting the engine idle and waste energy. As Vitalik said at EthCC: “Ethereum ecosystem has to expand beyond just making tokens that help with trading tokens.” The role of the financial system is to allocate capital efficiently for production.

DeFi and Web3.0 need each other

The long vision has always been to go beyond finance. Let DeFi be the engine of Web3, rather than a temporal flower bloom existing only for itself. If DeFi funds cannot flow to the decentralized digital economy and ultimately create utility for users, then the longevity of DeFi risks an extinguishment as sudden as its ignition. The persistence of DeFi depends on its relationship with the decentralized digital economy. By embracing DeFi’s convenient transaction infrastructure and abundant capital, Web3 non-financial verticals can also blossom. 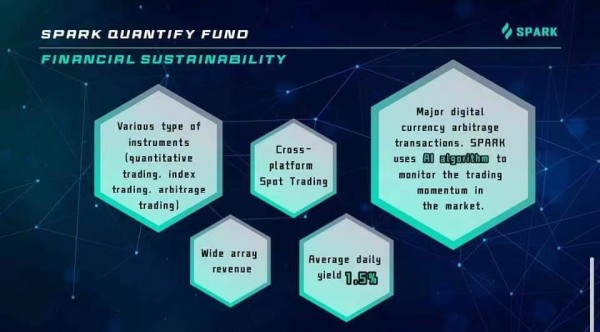 In short, DeFi and Web3 need each other just as the engine and body of a car need each other. And in the same sense that there are logical methods for engineering the marriage of engine and chassis to create a vehicle that can be driven, there are strategic means of leveraging DeFi to drive a robust and persistent maturation of Web3. My aim is to discuss, from a technical perspective, the most advantageous way to leverage DeFi for the growth of Web3.

Spark Network embracing the future of Web 3.0 though Spark Meta and the project on Defi.