GOTJ is making headway in the global music scene after releasing an immersive single “Seventy” from this album that puts a laser focus on the importance of finding true passion in life, overcoming obstacles, and focusing on the journey ahead. 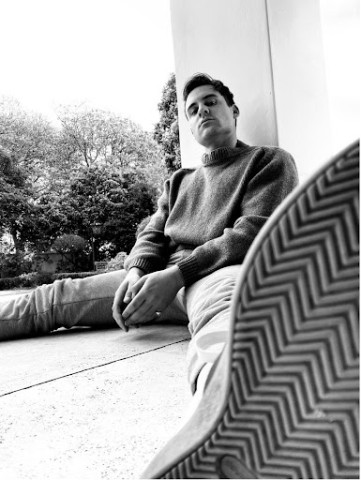 Up-and-coming artist GOTJ, born and raised in Cape Town, South Africa, is out to make headway in the music industry with his new album, “A boy with a dream,” with his new single “Falling nightmares” coming out on all major streaming platforms on July 28th, as well as his released game-changing single, “Seventy.”

As early as now, GOTJ is already making waves with a sneak peek release of “Falling Nightmares” on his Instagram page (GOTJ_Official).

GOTJ has been involved in music throughout his life, starting at the young age of 10. He was in the orchestra for a decade –which covered his entire high school career – and always liked to perform during school events and local community gatherings. 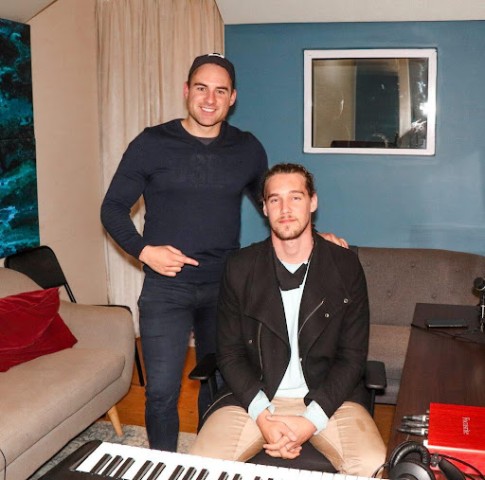 However, apart from singing, GOTJ is a hip-hop dancer who has won competitions and is involved in acting and associating himself with musicians.

Over the past few years, he has been writing songs and has slowly put an album together, bannered by multiple tracks telling different stories.

“I believe having a strong message and someone relating to that message is truly magical as a musician,” says GOTJ. This paved the way for the emergence of his album, “A boy with a dream,” which relates to following his true passion in life, overcoming obstacles, and focusing on his journey ahead. 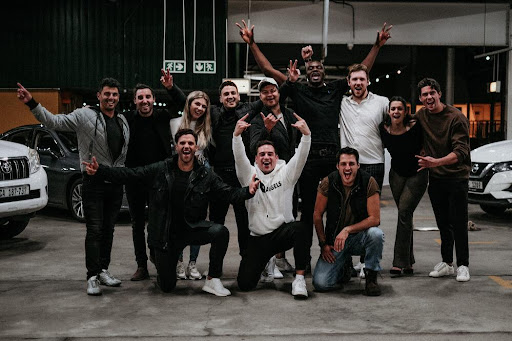 His genre of music is a mix of American rapper Post Malone known for his variegated vocal styles, American musician and rapper Machine Gun Kelly, and Canadian singer Justin Bieber, widely recognized for his genre-melding musicianship.

GOTJ wrote the song “Seventy” a few months ago, as he aims to relate it to one’s struggles, emotions, ups and downs that a person goes through with heartache, break-ups, deaths, and being around the wrong people.

It is an immersive song that focuses on making changes to peoples’ lives to fulfill their journey by concentrating on what is important to them and leaving behind any negativity and evil that attempt to bring them down.

“It’s about understanding at the end of the tunnel there’s always hope – that it means finding yourself & knowing your true worth or happiness,” explains GOTJ.

His single “Seventy” made its first appearance on one of South Africa’s leading radio stations as a top 10 chaser with Heart FM and has long been a trusted name in the Mother City.

“Seventy” came in at number 5 and rose to the fourth spot. The song is currently available on major streaming platforms, including Spotify, iTunes, TikTok, Deezer, Shazam, Instagram(Stories), Snapchat, YouTube, and many others.

Those who want to collaborate with GOTJ may send him a direct message. Others who wish to learn more about him may visit the website and his social channels for more information.