Seoul, Korea – The Metamine Foundation has announced that the official global service of Metamine, a play-to-earn (P2E) game developed by SYSoft and transferred to ZERO SERIES, will be launched on July 25th, 2022. This launch will make the Metamine game available to Web3 users around the world. In addition to this launch, the NFT Marketplace schedule will reveal the NFT Minting schedule in early August 2022. MTMN Coin, a commodity used in the NFT Marketplace and Metamine game, is already listed on the Oasis Exchange in Korea, with plans to be released on the global exchange in September. 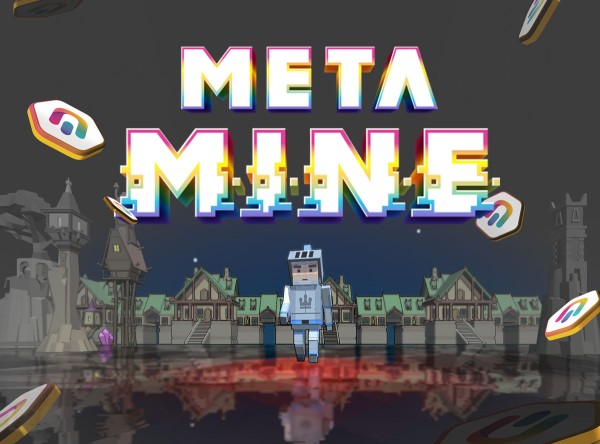 “The launch of Metamine’s official global service will help bring the exciting play-to-earn platform of Metamine to Web3 users worldwide. Users will be able to earn MTMN coins while playing and use these earned coins on the NFT Marketplace.” said Kang Tae-jo, Chairman of the Metamine Foundation. “Soon, our team will be releasing an Android-compatible version of the Metamine game in countries other than Korea, China, and Singapore—once this release has taken place, an iOS version will be launched along with the play-to-earn features of the Metamine platform.”

Metamine is a mobile game based on AppTech that contains P2E elements that users can easily mine in mines and elements that increase profitability as they become stronger through dungeons. Through the first and second open beta tests, the company has secured more than 30,000 users and has raised expectations from users for its global official service. Through MTMN Coin, the currency that can be earned when playing the P2E Metamine game, the Metamine Foundation will add a variety of cultural and artistic content to the NFT Marketplace.

To learn more about the Metamine game, go to www.meta-mine.net.