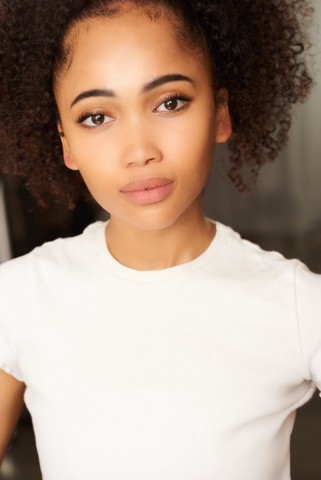 Hanani Taylor, the 24 year old Nickelodeon star, singer and writer, is announcing to the general public the launch of her new film production company, Arthouse Nineteen LLC. In addition to this, the star is announcing the upcoming release of the company’s debut feature film project which would also double as Hanani’s fifth directorial venture.

This move comes as no surprise to those who are familiar with the acting/entertainment landscape. It is not uncommon for movie actors to get behind the camera in order to take control of the direction of their careers or to expand their skill. With this move, Hanani joins the elite list of renowned actors like Brad Pitt, Clint Eastwood, Leonardo DiCaprio, Jennifer Aniston, and Will Smith who have also founded their own film production companies. 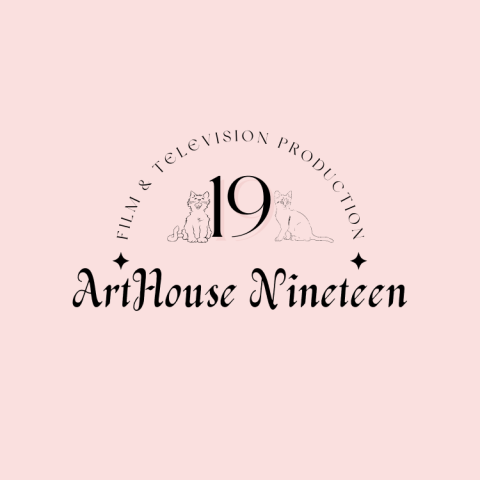 As an actress, Hanani Taylor has starred in shows such as CBS’s Criminal Minds, Fox’s “The Orville”, ABC’s “Speechless”, and Verizon’s “Mr. Student Body President”. She was also a beloved recurring character on PeacockTV’s “Punky Brewster”. What’s more, Hanani has worked on major films including Lin Manuel Miranda’s upcoming film “Aristotle and Dante Discover The Secrets of The Universe” as well as Nickelodeon and Paramount Plus’s upcoming film “Fantasy Football”. In “Fantasy Football”, Hanani will be starring alongside Kelly Rowland, Marsai Martin, Omari Hardwick, and Rome Flynn. 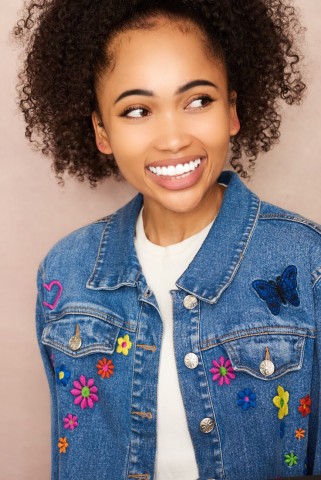 Hanani Taylor’s talent is not restricted to acting alone. As a singer, she has released two albums under the name Hana Ni. She has also performed as the opening act for R&B star, Ginuwine, Mila J, Yolanda Adams, and many others.

Hanani’s production company, Arthouse Nineteen LLC, was co-founded alongside Romare Smith, producer, filmmaker, and cinematographer. The company’s upcoming film will be written, directed, and starring Hanani. There has been no official announcement of the feature film’s release date as of yet but updates will be announced on the production’s Instagram page and on Hanani’s Instagram.