Medicvibe Science is pushing the limits of physics-based healthcare with music medicine. 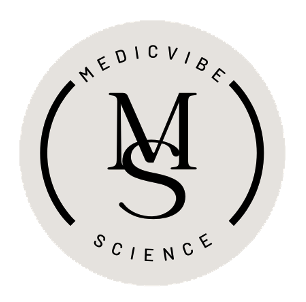 Medicvibe Science is leading the music medicine revolution with PhonoCeuticals. The company has focused its research on physics-based healthcare, led by Ikwan Onkha, a physicist, sound designer, audio engineer, musician, sound therapist, and independent researcher in complementary and alternative medicine.

The team explores music as medicine and sound through their new product, PhonoCeuticals – a loose reword of therapeutic sound. This revolutionary research translates vibrational signatures of small molecule drugs into their musical equivalents.

“Based on our proprietary Vibration-Activity Relationship model, we believe that the vibrational output of each PhonoCeutical track can produce similar biological effects as the target molecule.” 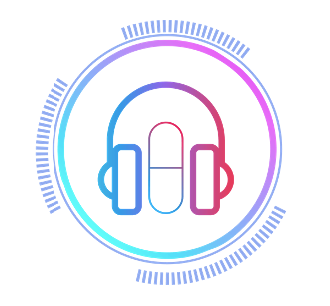 In explaining the science behind PhonCeuticals, Ikwan Onkha shares that the team is determined to create innovative complementary and alternative medicine products that marry the principle of energy, vibrational frequency, and resonance.

According to Medicvibe Science, the vibrational output of a PhonoCeutical track can invoke similar biological effects as its target molecule. Extensive experiments on the function and viability of PhonoCeuticals have revealed that the technology could redefine medicine as music. Medicvibe has shared a video documenting one such experiment where the team observed the effect of a typical PhonoCeutical in real-time.

The technology Medicvibe Science explores is inspired by various studies on music’s physiological and psychological effects on humans. One such study was conducted by a group of scientists in 2015 led by C. Kanduri, who examined the effect of music on human transcriptome. Results from that study showed how a piece of classical music modulated the expression of several genes in the participants.

According to Ikwan, these studies opened a door for exploring music medicine and developing music-based therapeutics like PhonoCeuticals and Genosonics – another product from Medicvibe Science, which translates the vibrational signature of DNA, genes, and proteins into their sonic equivalent.

“If we can successfully translate the vibrational signature of molecular bonds into musical intervals, then we are in favored contention for the Holy Grail of music medicine.” 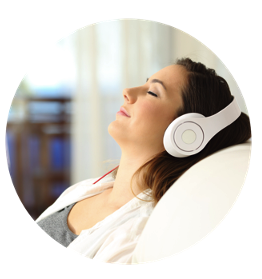 PhonoCeutical tracks are available for purchase on the website. New visitors can download five to ten Phonoceutical tracks for free using the coupon code: SUMMER10.

Learn more about Medicvibe Science and its revolutionary view on music as medicine on the website.